J’Nathan Bullock to Work Out for Browns

Share All sharing options for: J’Nathan Bullock to Work Out for Browns 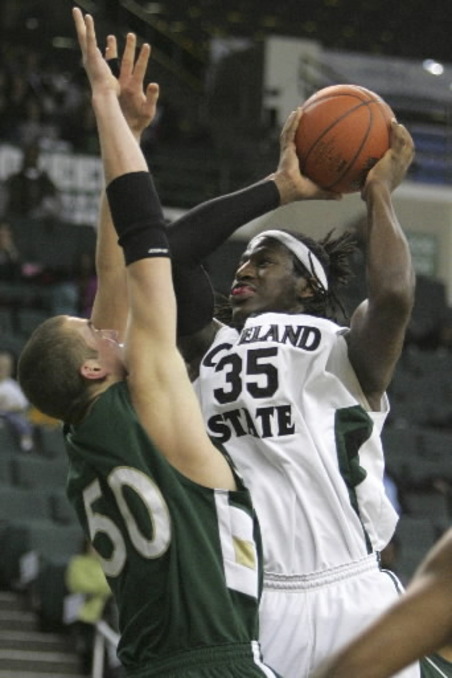 For those of you who were excited to see Cleveland State University (CSU) advance as far they did this season in NCAAB, here's a question for you: how would you like to see one of their basketball players in a football uniform? Specifically, a uniform of the Cleveland Browns.

According to Pro Football Talk, CSU basketball player J’Nathan Bullock will try out for several NFL teams on April 10, including the Buffalo Bills, Tampa Bay Buccaneers, Chicago Bears and the Cleveland Browns.

At 6-foot-5, 245-pounds, Bullock is hoping to draw some interest as a tight end. Considering this is the same way that San Diego Chargers TE Antonio Gates broke into the league, it's definitely intriguing to take a look at him.

In high school, Bullock played every skill position as well as defensive end and linebacker.

Wouldn't that be something -- you dump Kellen Winslow and end up finding Gates-like productivity from a person who didn't play college football.

Should the Browns consider adding J'Nathan Bullock to their roster when he becomes available?

This poll is closed