The biggest story of Thursday's training camp involves OG Rex Hadnot. As reported earlier, the OBR indicated that Hadnot had blown out his knee. More details have come in to the OBR, now saying that it could be a serious left knee injury. The details of the play it happened on are in the report below. 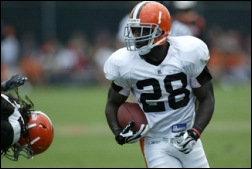 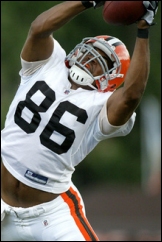 Hey look, it's TE Martin Rucker. Training camp has not provided many clues as to who the starting TE will be.