Devils Advocate: Why we should trade up to number one

Share All sharing options for: Devils Advocate: Why we should trade up to number one 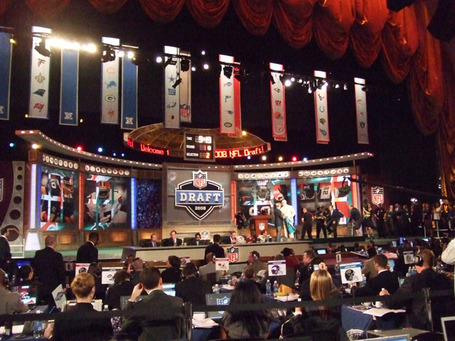 With the first pick, the Browns select...

I am not saying that this is my view, just laying out some points.

As we know, there are rumors going around that the Browns have made some inquires into the number one pick overall. While I am not sure how much interest we do have, I think we talked with every team about trades, it got me thinking.

What are the reasons why we should get to number one?

So, do any of these reasons carry any weight with you? You in for Bradford at one?