Injuries happen, but you really hate it when they take a player out for the entire season. Day 4 of training camp was an eventful one, but punter Reggie Hodges tore his Achilles' tendon near the end of practice when he was doing nothing more than going through his normal punting routine.

Hodges matured into one of the league's top punters last season, ironically taking over due to an injury to former punter Dave Zastudil. Maybe a new guy and come in and deliver, but consistency is the key. That's what Hodges brought to the table. Let's get to the rest of the Tuesday morning practice notes. 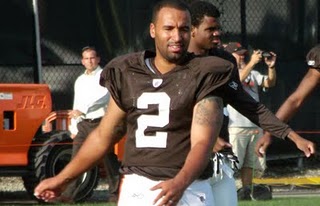 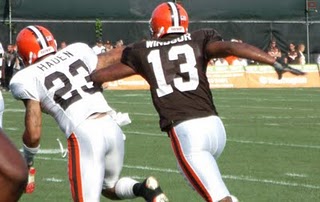