The Cleveland Browns were back in pads Friday morning as they were preparing for their session Saturday afternoon at Cleveland Browns Stadium. There were a lot of training camp reports from the local media today, so I suggest you check the link collection at the end of this article. Let's get right into the recap of what went down. 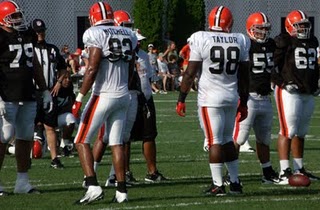 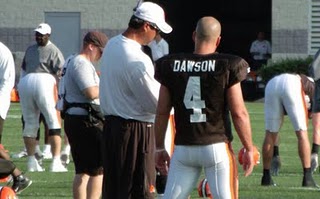