The Cleveland Browns practiced at the stadium today for the annual Family Fun Day event. The format was different than it was the past couple of years under Eric Mangini and definitely had more of a regular "practice" vibe to it, but there were still some competitive portions of practice. I enjoyed what I saw, and with the Browns set to have four preseason games in the next couple of weeks, the elimination of a scrimmage is not really a big deal. I attended Saturday afternoon's session in person; my notes are listed after the jump. 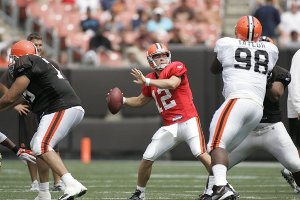 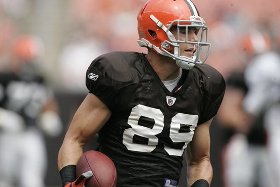