How Well Are the Browns' Former Offensive "Studs" Doing?

Share All sharing options for: How Well Are the Browns' Former Offensive "Studs" Doing?

One of the things that I've found amazing over the years is just how little of an impact former members of the Cleveland Browns offense are having on other teams around the NFL. I was motivated to write this article because three former Browns -- QB Brady Quinn, RB Peyton Hillis, WR Brian Robiskie -- were all in the news this week for various reasons. Let's take a look at how some of our former offensive players, most of whom were believed to be (or have the potential to be) studs, have fared since leaving Cleveland. The players below are listed in terms of current relevance in the NFL:

After Cleveland: Quinn was traded to the Denver Broncos for Hillis and a couple of late-round draft picks. Quinn never saw any regular season snaps during his two years in Denver, and he wasn't able to beat out Tim Tebow last year once the team dumped Kyle Orton. The Chiefs signed Quinn during the offseason, and thanks to an injury to Matt Cassel, coupled with Cassel being abysmal as a starter, head coach Romeo Crennel made Quinn the new starting quarterback. Quinn has already made one start, but he was surprised that Cassel, who is healthy now, did not keep his job.

"It was pretty surprising, to be honest with you," Quinn said earlier this week. "We were competing over the bye week, but Matt got most of the reps. So I was surprised, but excited about it, for my career." 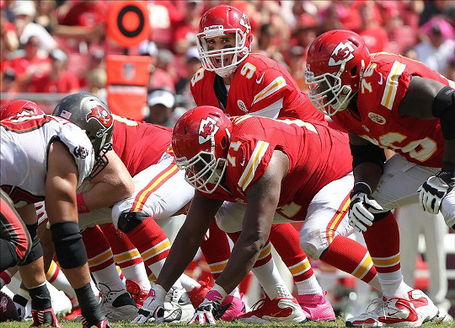 Quinn is be getting another shot in the NFL, and I wish him well. My expectations are extremely low, but I still wish him well...besides, I need the Chiefs to be competitive since Jamaal Charles is being counted on in my fantasy leagues! 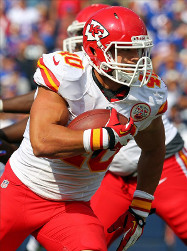 With Cleveland: Hillis' career began with the Broncos, but he made a name for himself in Cleveland. Coming to the Browns via the Quinn trade, Hillis had about 1,500 rushing+receiving yards and 13 touchdowns in his first season. He became an instant fan favorite. His popularity was so high that fans pushed for -- and succeeded -- in making him the Madden coverboy after the season was over.

Last season, Hillis' stock plummeted due to the following issues: illness, injury, contract dispute, and rumored undercover CIA operations. Hillis was not re-signed in the offseason, and Cleveland opted to draft Trent Richardson with the third overall pick. Hillis finished with 1,764 rushing yards (4.09 average), 607 receiving yards, and 16 touchdowns during his two-year stay with the team.

After Cleveland: Hillis signed a 1-year, $3 million deal with the Chiefs. He was expected to play a significant role in the offense, as he was reunited with former Browns offensive coordinator Brian Daboll. Hillis has played in three games and only has 21 carries for 93 yards. Then, Hillis suffered a high ankle sprain and has been out since. He returned to practice this week, though, and the idea is for him to factor into the Chiefs' offensive gameplan again. 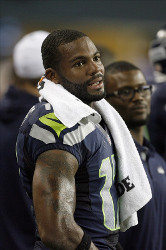 With Cleveland: Entering the league in 2005 as a first-round draft pick, Edwards had a pretty good start to his career with the Browns, including a 2007 season in which he had 16 touchdowns.

Edwards was plagued by drops over the next two seasons, and his attitude wore thin on fans and teammates. He was traded part-way through the 2009 season to the Jets. During his 4+ years with Cleveland, he had 238 catches for 3,697 yards and 28 touchdowns.

After Cleveland: Edwards spent two seasons with the Jets and did pretty well, all things considered. He was still known for his big-time drops, though. In 2011, Edwards signed with the San Francisco 49ers. He rarely saw the field, and was released late in the season.

Edwards signed with Pete Carroll's Seattle Seahawks before the 2012 season and has been used as a backup receiver. Since Week 2, Edwards has been playing in about 5-12 snaps per game. He has mostly been a red zone threat, and has 8 catches for 74 yards and 1 touchdown on the season.

With Cleveland: A lot of people fell in love with this guy's potential, including me. There were other fans who just hated him the entire time because he failed to deliver the goods. In three years with the Browns, mostly as a backup tight end, Moore had 62 catches for 804 yards and 5 touchdowns. Moore was with the Browns this training camp, but did not make the final cuts. 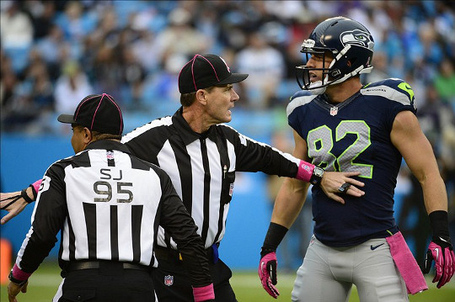 After Cleveland: The Seahawks signed Moore as a free agent. He has played in all seven of the team's games, and has seen 66 snaps all season. The unusual thing is the fact that he doesn't have a catch all season. If Moore was a blocking tight end, I could understand that. Most of the time, when Seattle puts Moore in the game, he is split wide. He has been targeted only four times, and had a big drop this past week against the 49ers.

With Cleveland: Fans loved Vickers as tough blocking fullback. To this day, he still has quite the cult following, at least on Dawgs By Nature.

During his five years with the Browns, he had 33 carries for 87 yards. He also had 41 catches for 271 yards and 3 touchdowns. A fullback who could catch -- if only we had one of those right now.

After Cleveland: The Texans signed Vickers in 2011, but didn't utilize him a whole lot. He wasn't retained following the season, and instead caught on with the Dallas Cowboys, where he is their primary fullback. He has 3 catches for 23 yards on the season. He typically plays in about 15-25% of the Cowboys' offensive snaps.

With Cleveland: The former Ohio State product was constantly labeled as the "most-NFL ready receiver" when the Browns drafted him in 2009. In 2.5 years with the team, Robiskie only had 39 catches for 441 yards and 3 touchdowns. The guy just couldn't manage to get separation at the NFL level. After being a starting receiver at the beginning of the 2011 season, he was cut by Pat Shurmur mid-way through the season.

After Cleveland: The Jaguars scooped Robiskie up, but I don't think he was ever active. He was with Jacksonville again in training camp this year, but was waived before final cuts. If you can't catch on in Cleveland and Jacksonville, I don't know where else you turn, honestly.

The Cincinnati Bengals gave Robiskie a tryout last week, and so did the Detroit Lions. Jim Schwartz and company needed another receiver because their No. 2 guy, Nate Burleson, was lost for the season. Robiskie will be behind youngsters Titus Young and Ryan Broyles on the depth chart, and it's hard to imagine he'll be active on gameday. There's always a chance, though. Courtesy of DBN member Ted Washington's Belly, we have a screenshot of Robiskie running some practice routes with the Lions: 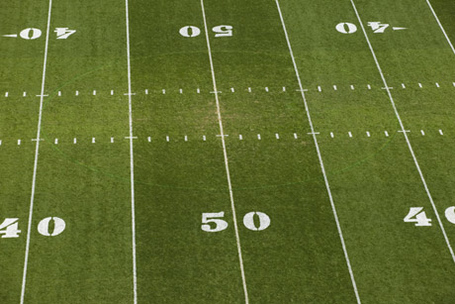 Even though these players once had a lot of potential has members of the Browns, their careers seemed to quickly fade elsewhere. Do you wish the Browns still had any of the players listed above on their current roster?