The first weekday session of Cleveland Browns training camp open to the public kicked off on Monday morning. Although there weren't nearly as many people in attendance as the record-breaking crowd on Sunday, fans were amped up and got to see the ever-so-popular goal line and two-minute drills. How did things turn out? After the offensive rookies stole the show for the first three days of training camp, it was a defensive rookie who stood out on Day 4: linebacker James-Michael Johnson. 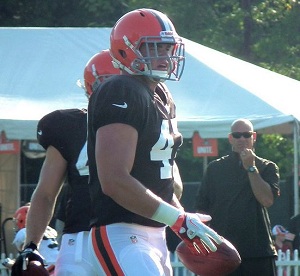 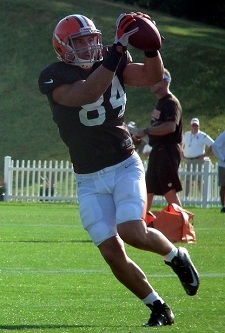