Two big plays in this past week's game against the Cincinnati Bengals were FB Owen Marecic's drop and Trent Richardson's first career rushing touchdown. In this week's edition of Plays to Remember, we take a look at the two plays that occurred between those plays, which were instrumental in moving the ball down the field effectively.

Picture 1: To set the stage of when this play occurred, this is a 3rd-and-2 situation near the beginning of the second quarter. This is the play that was run after Owen Marecic's dropped pass. Cleveland starts off with a four-receiver set. Travis Benjamin is at the top of the screen, and Greg Little is in the slot below him. Below Joe Thomas in the slot is Mohamed Massaquoi, and the receiver at the bottom of the screen is Josh Gordon. Because it is a third-down situation, Chris Ogbonnaya is in the backfield. 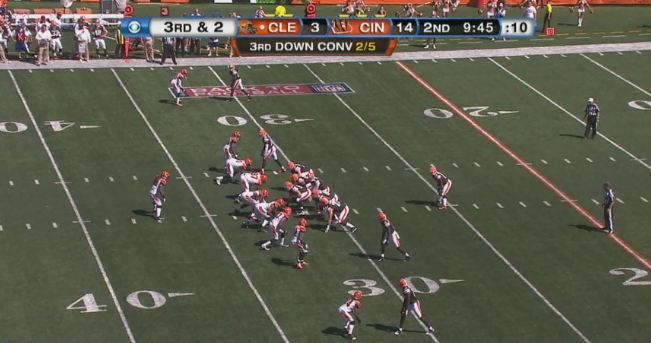 Picture 2: Prior to the snap, Massaquoi is motioned into the backfield, where he goes into the fullback position. 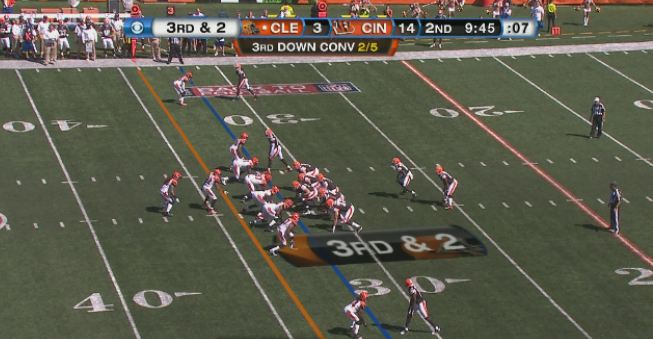 Picture 3: Benjamin has already flown up the right sideline in the screenshot below. Little comes across the middle, and Gordon is doing something at the bottom of the screen. I circled Massaquoi and the two Bengal defenders that he drew the attention of. At this point, Brandon Weeden delivers a pump fake to Ogbonnaya. 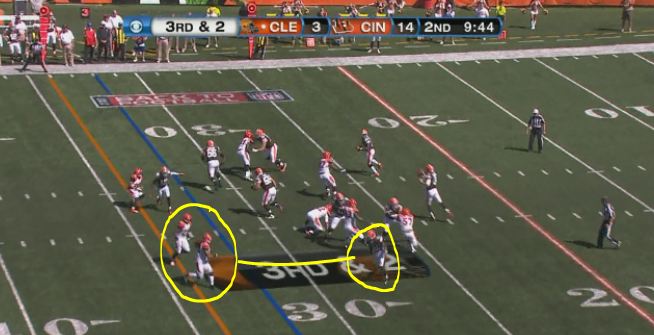 Picture 4: Weeden has now delivered the pass. The defender near Ogbonnaya is looking around, not knowing where the ball is, because of Weeden's previous pump fake. RT Mitchell Schwartz is the guy who cuts out a defender at the 30-yard line. Ogbonnaya has plenty of room to pick up the first down, with Alex Mack and Shawn Lauvao out in front as lead blockers too. 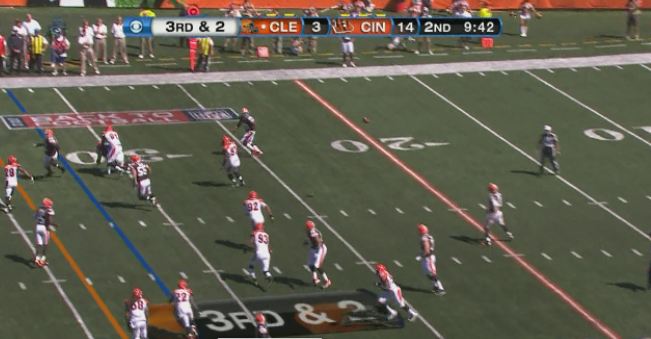 Picture 5: Ogbonnaya picks up 9 yards on the play for a first down. Cincinnati is also flagged 15 yards for a personal foul on CB Leon Hall, so the net gain on the play is 24 yards. 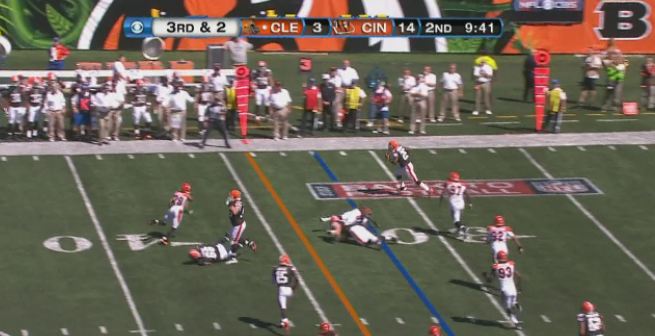 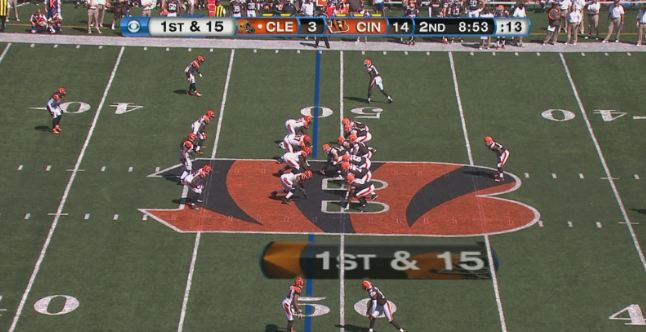 Picture 2: Two things are happening in this picture. Weeden is delivering a pump fake to RB Trent Richardson, much like he did to Ogbonnaya on the previous swing pass. The circled part of the picture is TE Alex Smith, who is blocking DE Michael Johnson. Smith sells the whiff well, allowing Johnson to beat him on a spin move. 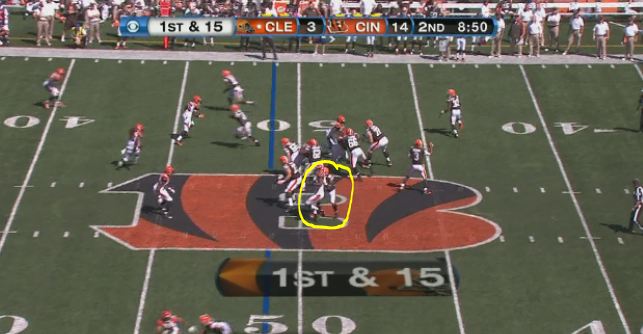 Picture 3: The timing and throw are perfect here. Brandon Weeden delivers the quick hitter to Smith, who now has Joe Thomas and Alex Mack out in front of him as lead blockers. 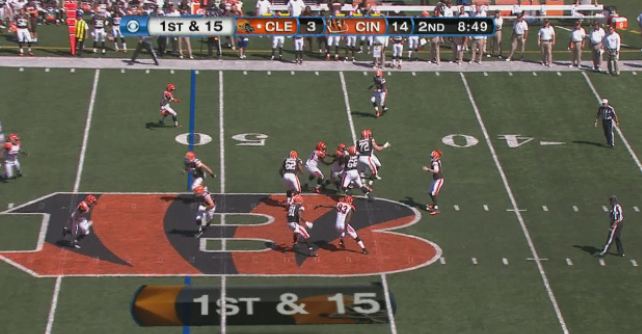 Picture 4: Both offensive linemen do their job. Mack in particular does a great job cutting out LB Rey Maualuga. That creates even more real estate for Smith to run. 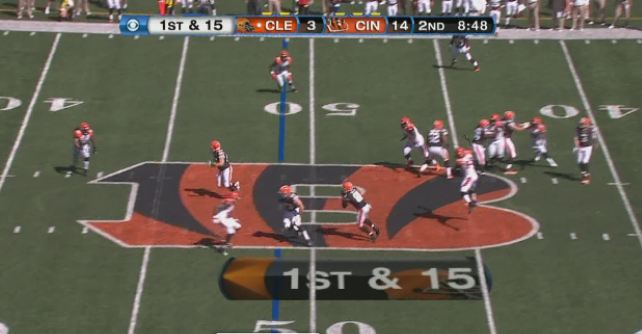 Picture 5: Smith broke a tackle and ended up advancing the ball 17 yards for a first down. 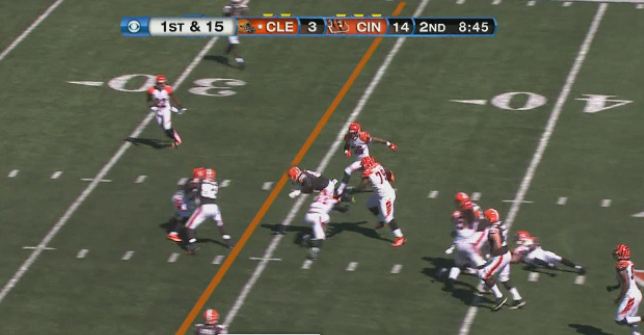 What happened after that? We've seen it a lot already, but here it is: Trent Richardson rumbles in for a 32-yard touchdown: