Last week, Adrian Peterson and the Minnesota Vikings took it right to the Green Bay Packers to not only get into the playoffs, but to prevent the Packers from earning a first-round bye. That affair ended up being one of the most entertaining games to watch of the season. Can these two teams put on another show?

The big difference this time around is that the game takes place at Lambeau Field. Aaron Rodgers will have the Packers' offense ready, and their defense is pretty much at full strength. Peterson has proven he can carry his team, but this time around, he'll need a little bit of help from someone else. He won't get it. Packers 31, Vikings 21 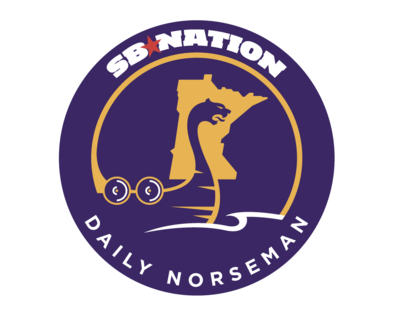