Mooncamping´s Choices For QBs To Draft In The 2014 Draft. 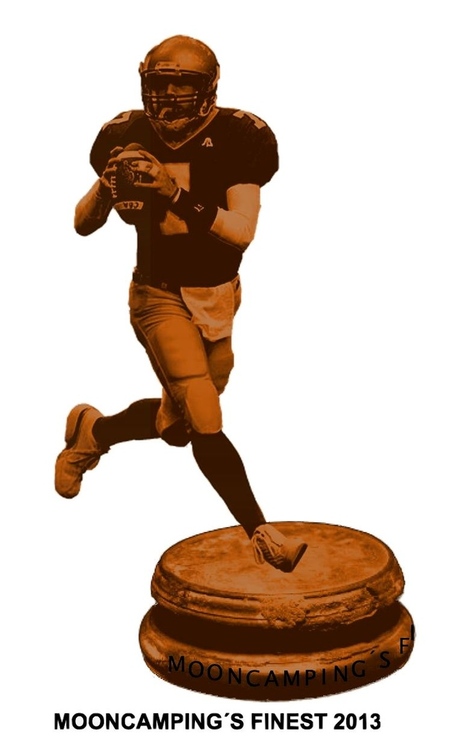 I was a bit perturbed by reoccuring calls for us to draft a QB in the 2014 Draft.  But, offering no expertise or selection of any variety whatsoever.  It was always like "Uhh!  Brandon Weeden is old, we´ll draft another 1st Rounder next year.", or "Damn!  We don´t like Jason Campbell, ummm Teddy Bridgewater right?", and then "Eff awesome!  Cleveland Rocks again, with Brian Hoyer.  But, as if in the end.  Did Johnny Football score that Heisman yet?", and even "Awwwe, did he a knee boo boo.  Shucks, Brandon Weeden come home!", but "Trent Richardson sucked so bad, unfortunately we´re going to turn that Extra 1st Rounder into a QB in 2014.  Who were they again?  Teddy Bridgewater right?  Did Oregon have something?  LSU?".  Well, first of all.  I was always in the minority, that it´s Brandon Weeden´s job to lose.  But, then I caught myself.  Regarding those two 1st Round Picks, that everyone seems to be planning for.  Ask yourself.  Do you even know who qualifies?  Quick.  Seniors.  You´re a believer in Seniors, to be the top Draft Prospects.  For maturity´s sake.  And this ain´t Baseball, where you can skip College.  Or Basketball, where Under Classmen can pretend to be NFL ready, as soon as they feel the Financial Pinch, or the Call Of The Wild or Anything.  So, I do my homework.

Here is the result.  The Mooncamping´s Finest Trophy, that goes to the Most Draftable QB in College Football.

I admit.  I changed it up.  From just Seniors.  And it should remain predominantly Seniors.  As soon as I was able to discern, that I think there should be at least one Under Classman to declare early.  And I concur with the Nation, that QB is Teddy Bridgewater.  I added John Kinder, who got a Raw Deal at Syracuse.  The Top High School Prospect in New York, was benched in favor of Ryan Nassib.  Guess what happened.  He has not seen the field since his Freshman Year, at the end of the Depth Chart at QB annually.  None his Freshman Year, and just a little Special Teams last year.  Finally, when Doug Marrone left for the Buffalo Bills and Scott Shafer became the Head Coach of the Orangemen, he just moved him to WR.  I regret to inform, John Kinder´s Stat Sheet still reads Absolutely Zero as a Junior, despite his willingness to make the switch.  Is he a Disciplinary Problem, were there Character Concerns?  No, he even made the "2013 Spring Athletic Director’s Honor Roll".  Well, to make the long story short.  The 2009 New York State Class A Player Of The Year should declare early, for the 2014 Draft.  Roll The Dice on that Camp Invite, should he not get drafted.  I rate him that exceptional, he has to play Professional Football!

Here we go then.  Prior to Game 7 of NCAA Football, here are my Top Ten Finalists.  With their Current Ranking. 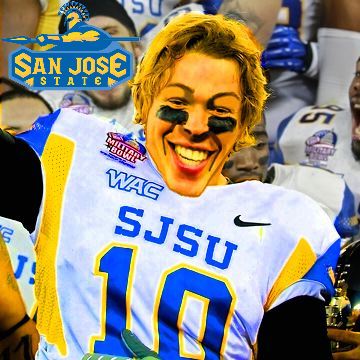 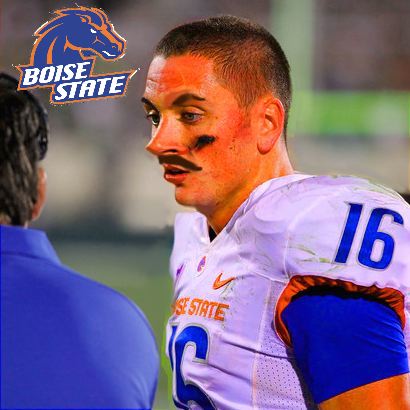 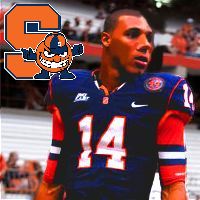 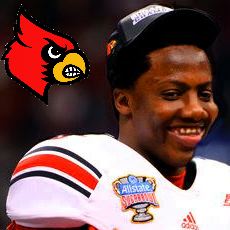 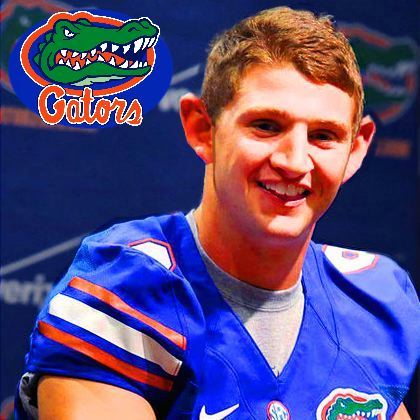 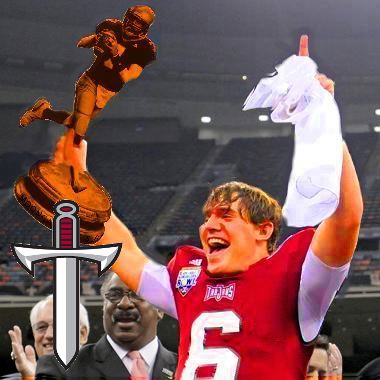 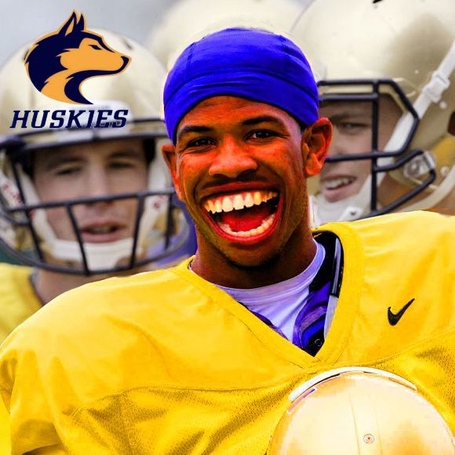 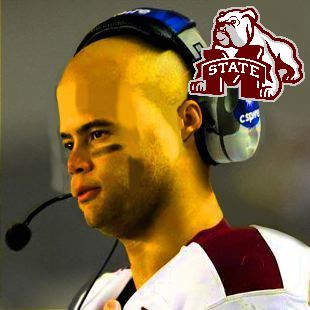 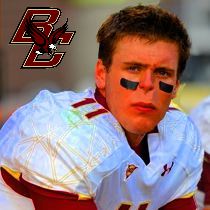 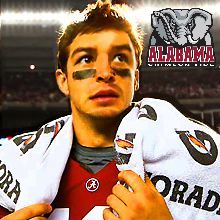