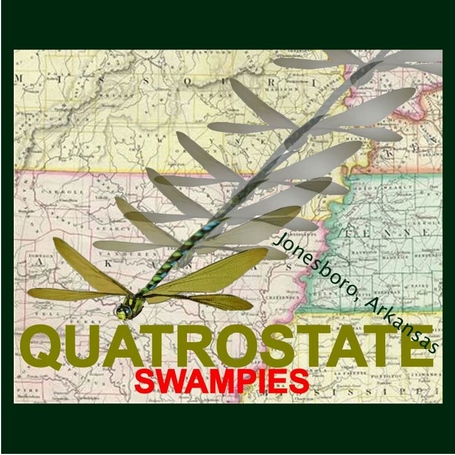 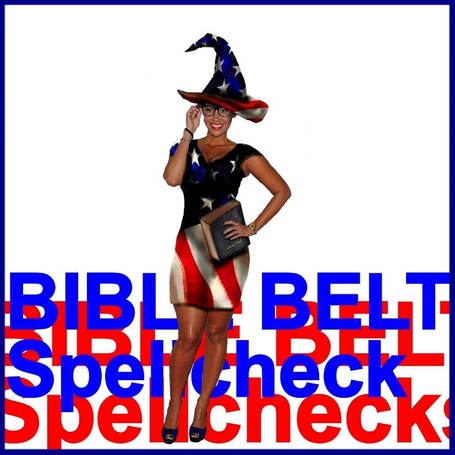 Draw a line. Straight Up. Through Oklahoma, Kansas, Nebraska, South Dakota and North Dakota. Lets put it to the test. If we build it will they come? Imagine, roadtripping. But, like every Weekend. Experience America like you never have before. 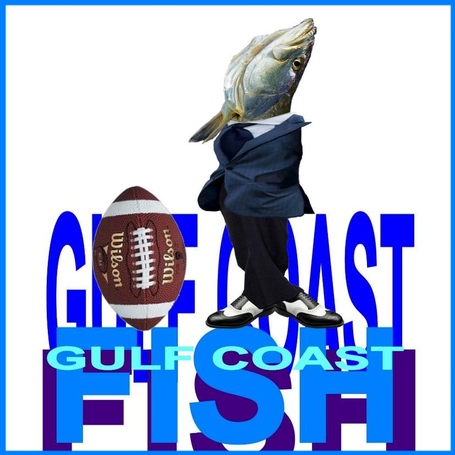 Did you know, that a very large population of Americans navigate the Gulf Coast Venues by boat? I did. One time I went to a restaurant in Miami. And these Key West Hillbilly Hoodwinks came in with their luxury boat, tied it up to the pier, and have at it. 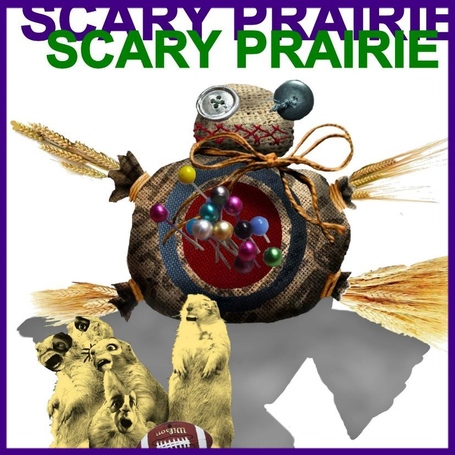 Canayydyiahn Americaaaan. Can´t tell the difference up there outside of Minnesota. That´s the point. Everybody loves football. Especially people tied up in farms still listening to the radio, like we´re still in a Dustbowl Economy. 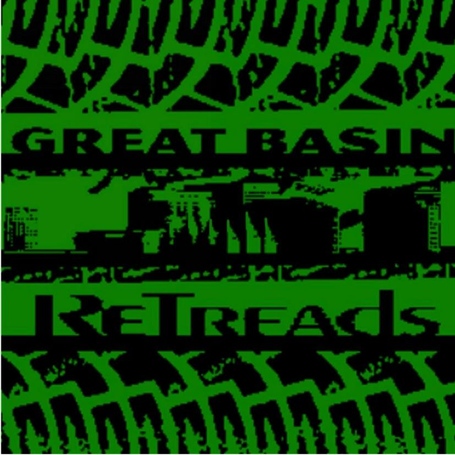 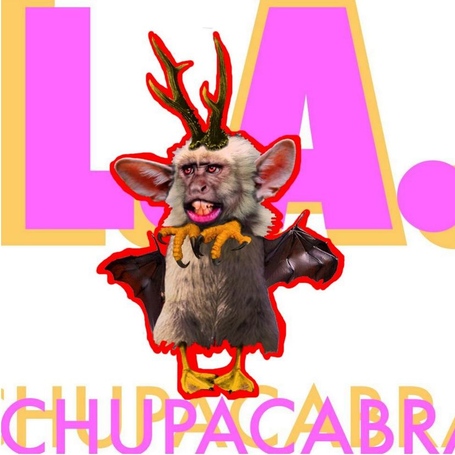 And finally. Can AEG´s Phil Anschutz bring a Football Team into Central Los Angeles? Or will Ed Roski´s City Of Industry, inland, swing the deal? How about Guggenheim Consortium headed by Magic Johnson, at Chavez Ravine. Home Of The Dodgers. An ancient stadium, but affording one of the most beautiful views of the Skyline, in all of Los Angeles? 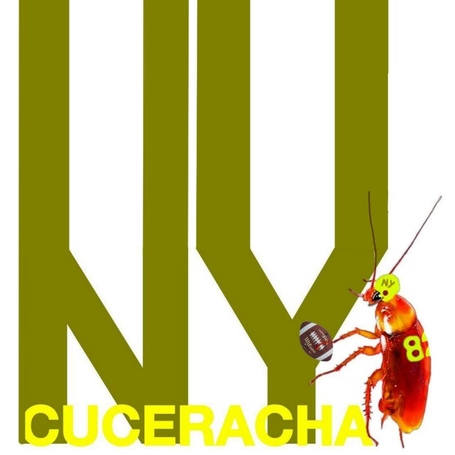 Jets and Giants elope to New Jersey. Syracuse traveling by bus into Buffalo to play their College Football Games. Inner City High Schools, that don´t even have a Football Field. A population, that can rival California or Florida. With no Pro Team to call their own? I think not. 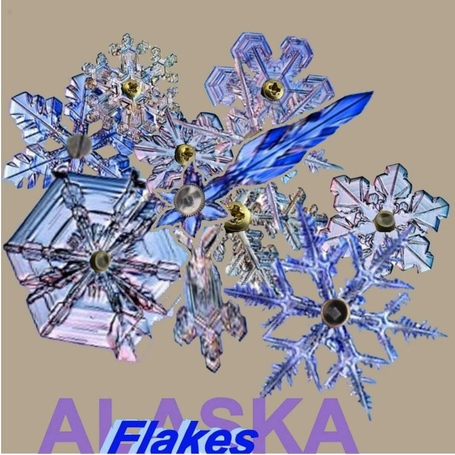 Sarah Palin. Nailin´ the NFL North. Longitudinal and Attitudinal. Where you can see Russia from your house! Soccer? No man, it´s Football! 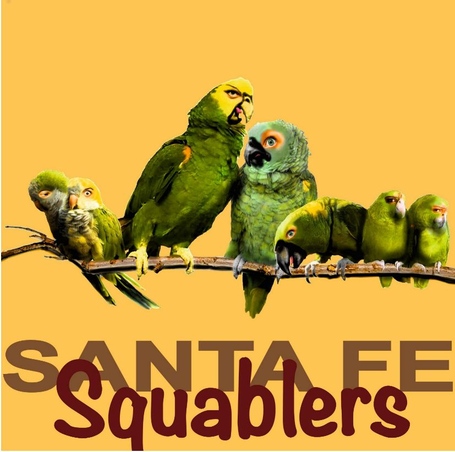 The South West. It´s nice. What more do you need to say? 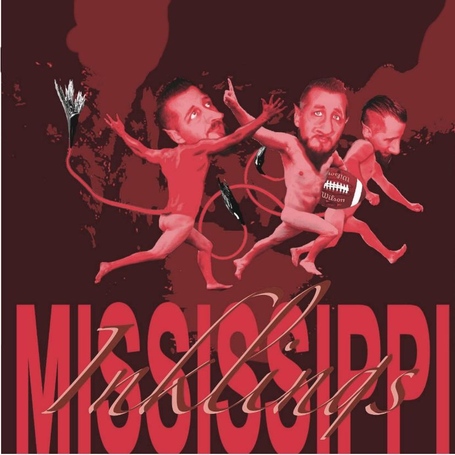 Have you ever wondered, why there is no South Eastern Team except the Atlanta Falcons and New Orleans Saints? So, did I. 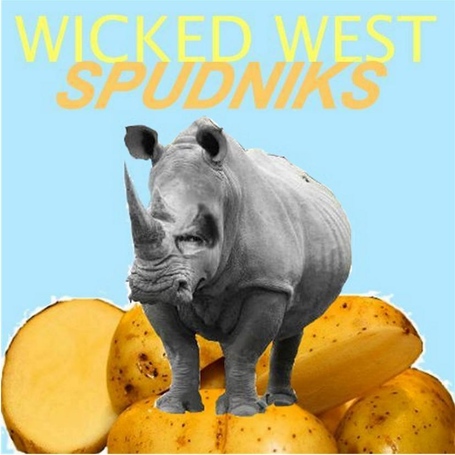 Can you think of other Areas. Or Towns. Or States. Or Religions. Or Whatever. Craving some Pro Football?

How about locate the perfect locale for the Wicked West Spudniks? Uhh, Rhinos. Well, Idaho. 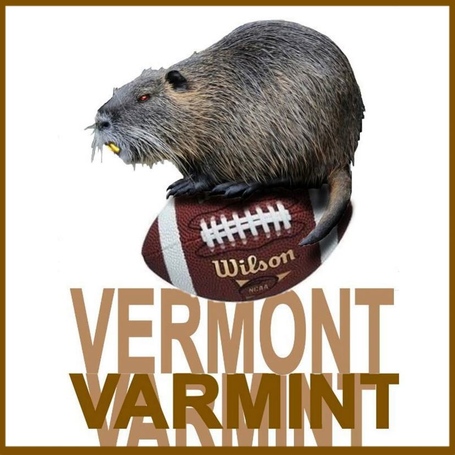 What would it take to rival the New England Patriots up there. The Vermont Varmint? 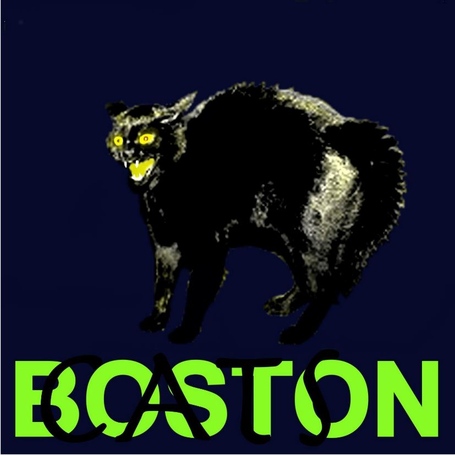 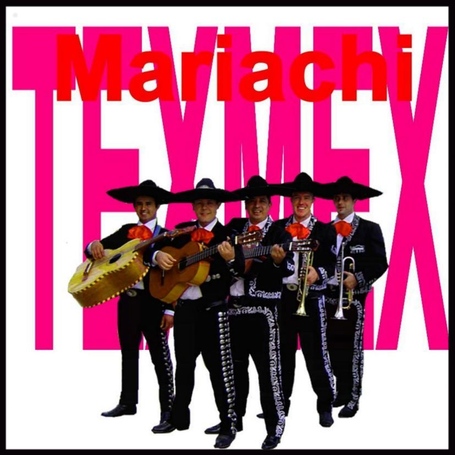 Mexicans?!? South American Gateway, even? Do they have Dollars? Fun? Women?

How about a Poll, to see how other people feel about NFL Expansion Opportunities. I´ll meet you in the Forum on this one.