The Cleveland Browns didn't do themselves any favors in the playoff race by losing to the Cincinnati Bengals last week, but remember: while I said our game against the Baltimore Ravens back in Week 9 was a must-win game, I did not feel the same about the Bengals game.

This article will take a look at the current standings, investigating our remaining hopes of winning the AFC North, as well as our hopes of capturing the final wildcard spot in the AFC.

The Bengals are on the bye this week, but are in great position to win the AFC North because no matter what the other three teams in the division do this week, they will, at worst, have a two-game lead over everybody. Here is why it is not worth it to look forward to winning the division...at this point in time: 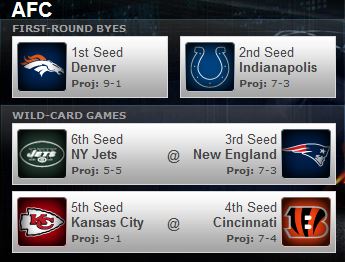 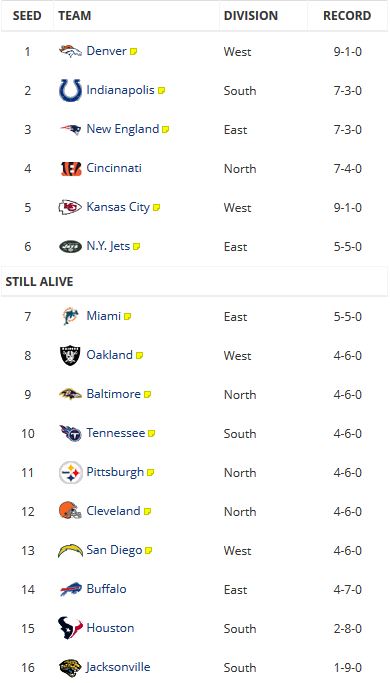 Sounds simple, right? The truth is that we still have a long way to go. On Thursday, I will post an article about the Week 12 games that impact Cleveland's playoff chances, and what scenarios we should be rooting for this week.

If you want to mess around with your own playoff scenarios, go ahead: ESPN's Playoff Machine is now live.