Who gets to watch the Browns vs. Steelers game on television this week? 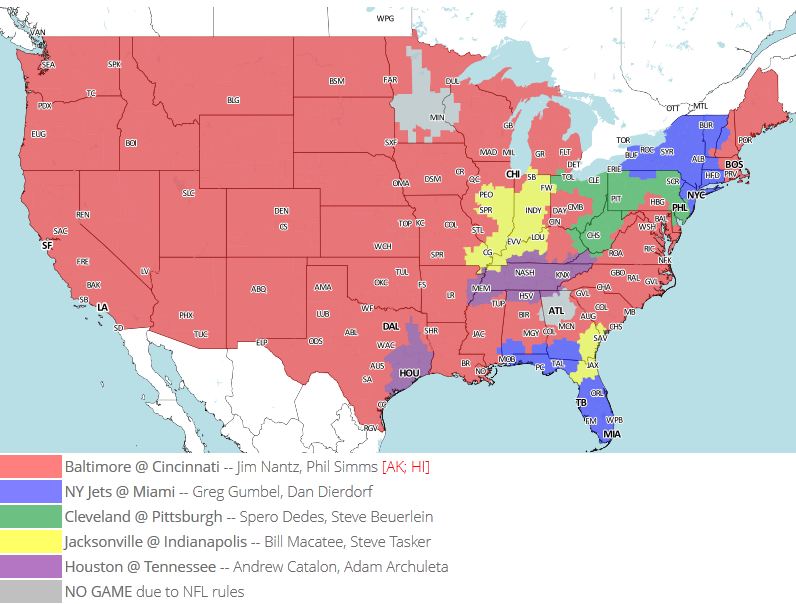 The Browns game will be commentated by Spero Dedes and Steve Beuerlein, which I think is a first for this season. Cleveland will get to see double-headers on both CBS and FOX this week because it is Week 17, and we are playing a road game. If you live in the Cleveland area, these are the games you will be able to watch on Sunday: