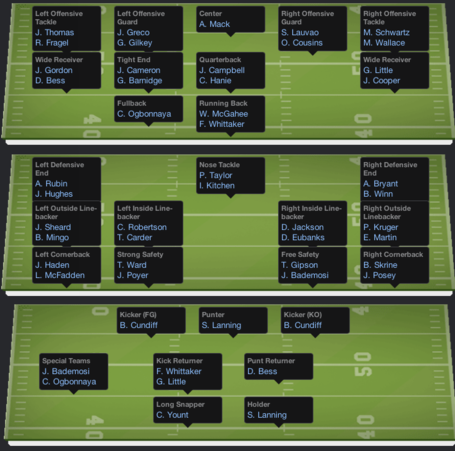 Mooncamping´s Oracular Spectacular…Browns-Patriots…This week the Gypsie is joined by the Tipsie as two minds are better than one.  No Mooncamping is not a Split Personality.  But he does speak of himself in the 3rd Person sometimes.  It´s just funnier.

1.  Will we win at Foxborough?

-The Gypsie:  Yes, Armonty Bryant is starting next to Phil Taylor at NG and Ahtyba Rubin at DE.  And Ishmaily Kitchen, John Hughes and Billy Winn are in retain spots, solidly second on the Depth Chart for D-line.

2.  Will the Patriots Passing Attack succeed?

-The Gypsie:  No.  They can´t fully realize TEs Rob Gronkowski, Michael Hoomanawanui and a guy named Mulligan.  Nor Julian Edelman and Danny Amendola in 1st and 2nd plus Aaron Dobson and Kenbrell Thompkins in 3rd and 4th, nor a certain Austin Collie.  Neither Tom Brady nor Ryan Mallett can defeat Horton´s Defense.

3.  Will the Patriots Rushing Attack succeed?

4.  Does this win mean anything to the Patriots?

-The Gypsie:  Yes, they can secure a First Week Bye, this week, rather than next week against the Dolphins.

5.  Do the Patriots have an agenda on Defense?

6.  Speaking of the Draft.  How good are their Backups?

-Tipsie:  They´re actually awesome.  They won´t exchange any of them ever.

-Gypsie:  It will be a glorious day to remember playing against our former Head Coach Bill Belichick in Foxborough, Massachusetts.  And we actually have a chance, as we lead the series 13-9, including Post Season!  Besides, we already beat them last year, when we last met.  34-14, November 7th in Cleveland.

-Tipsie:  Gypsie, you´re a Moron!  We´ll come out by the skin of our teeth.

8.  What if we could fill our Draft Orders?

-Gypsie:  Ryan Mallett, so we can package a QB Competition for another team?

-Tipsie:  Hey!  Leave the sarcasm to me!

10.  Should we win.  Will the Patriots view us as equals in the future?

-Tipsie:  We don´t get paid to think.  So, no.  Patriots, Big Market.  Browns, Small to Mid Market.  Hazzlame rules!