Some more activity today from the Browns as reported earlier in the day by Nate Ulrich:

The 6-foot-2, 245-pound Butler ended his two-day visit with the New Orleans Saints today and left without a contract, according to the report. Butler, who spent the past four seasons with the Dallas Cowboys, also reportedly visited the Pittsburgh Steelers last week.

Since I don't know a ton about this player and because I'm on my iPhone during lunch, I'll provide some quick stats for you to digest and discuss from PFF from 2012 below. Victor will be in town on Sunday and he appears to be another potential depth player; he's younger; and has shown production during his time and snaps while in Dallas playing behind DeMarcus Ware and Anthony Spencer.

College film vs Pittsburgh where he tallies 4 sacks:

Here's a couple quick film studies from 2012 that I've added tonight for your reference. He definitely has some burst and bend. 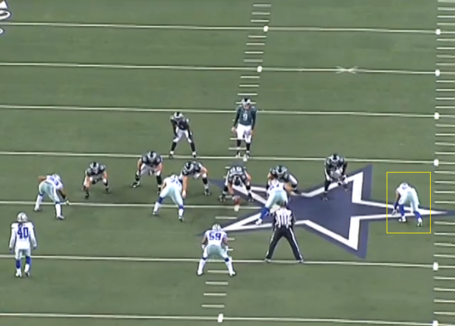 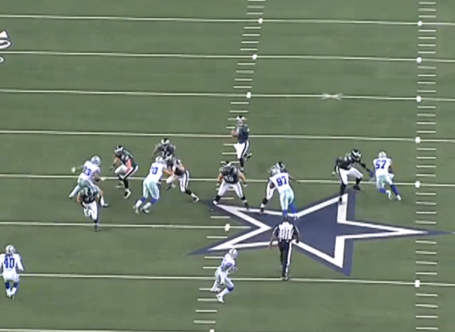 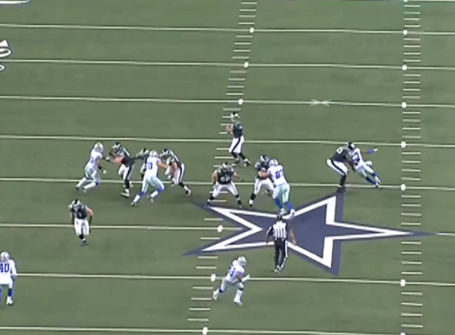 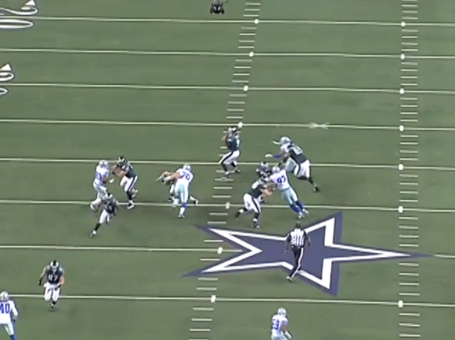 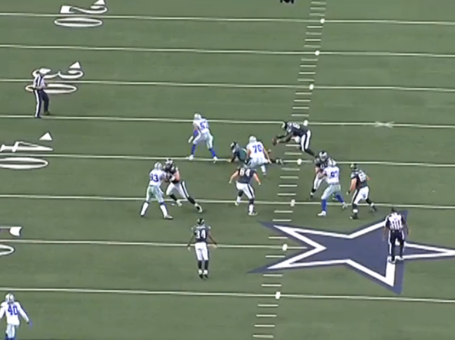 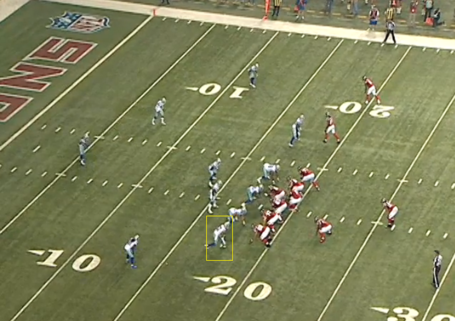 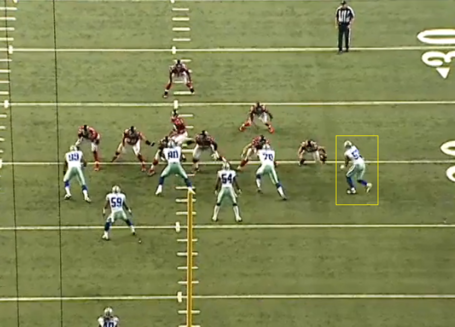 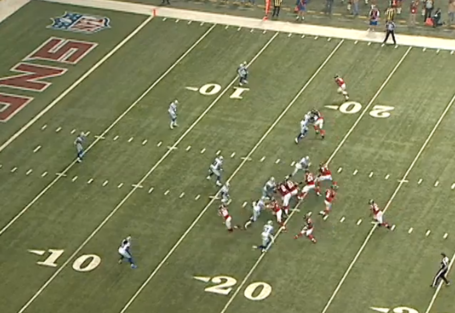 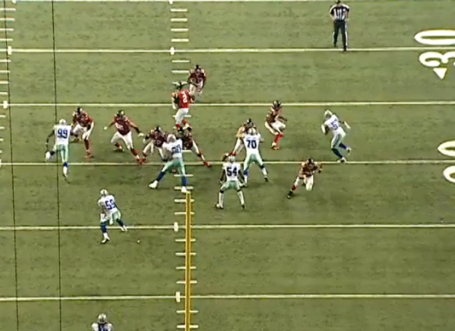 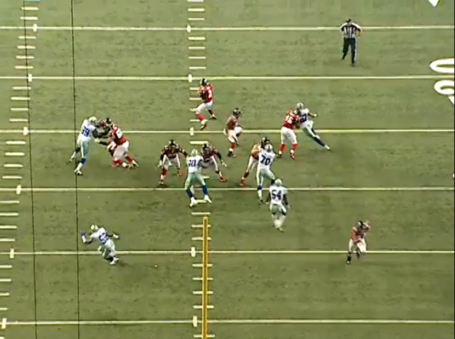 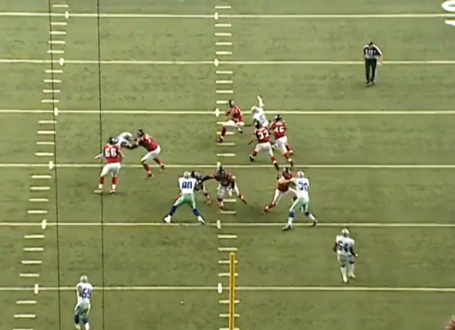