As a precursor to their friendly match on Wednesday against Belgium, the US Men's National Soccer Team held a practice session open to the public on Tuesday. I attended the session, and although it wasn't too eventful, here is a run down of how it was structured: 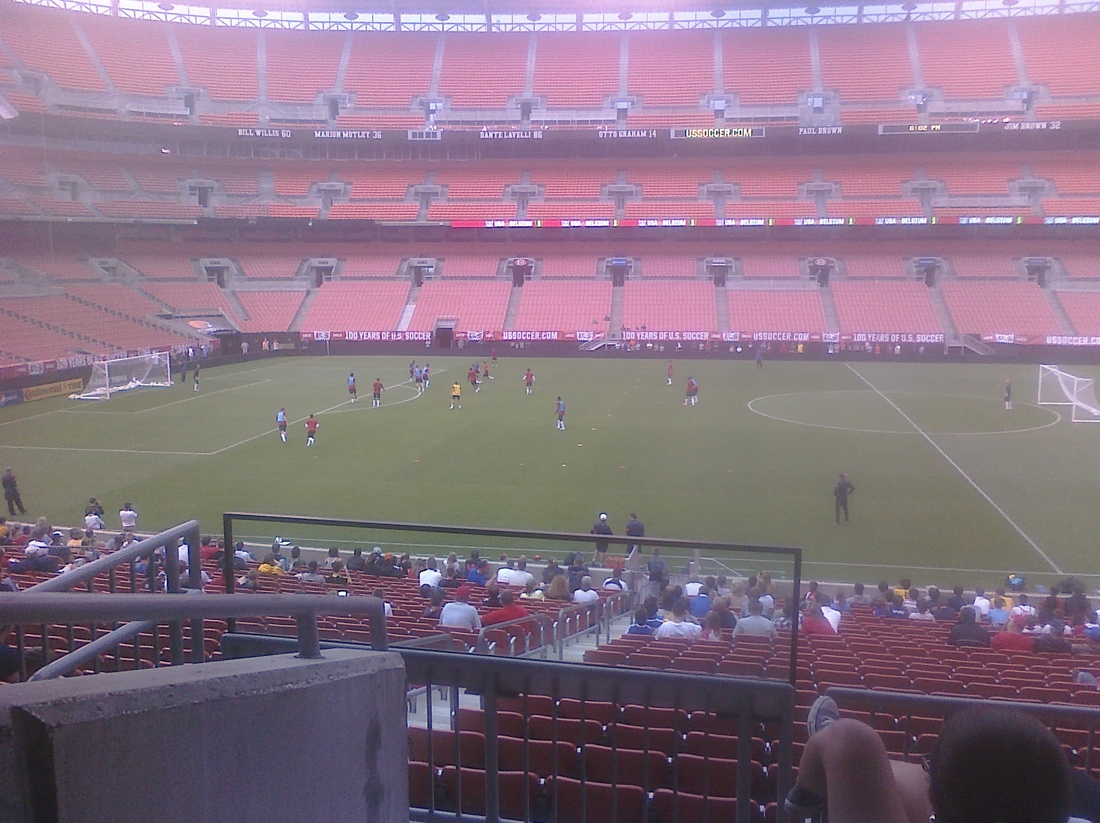