Congratulations to DBN member discoinferno083 for winning our previous caption contest. The results for our eleventh caption contest of the season are listed below.

Tonight, our caption contest features Philadelphia Eagles quarterback Matt Barkley saying something to the Play 60 kids at the NFC Rookie Symposium this past week in Berea. Remember to "rec" the captions you find to be the most fitting. 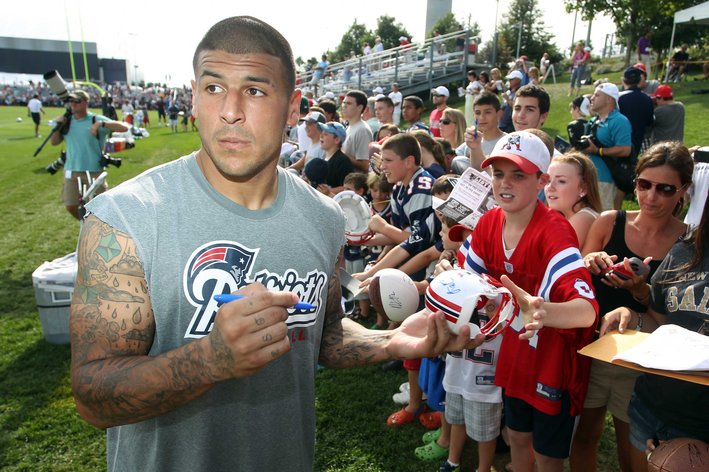 Runner-Up: "Yeah, there were horses, and a man on fire, and I killed a guy with a trident."

"Aaron, I’ve been meaning to talk to you about that. You should find yourself a safehouse or a relative close by. Lay low for a while… because you’re probably wanted for murder" -Ted Washington's Belly