Side note: I'll be going to Berea for Browns training camp this Sunday, weather permitting. If you'd like me to try to pay attention to someone or something in particularly, let me know. 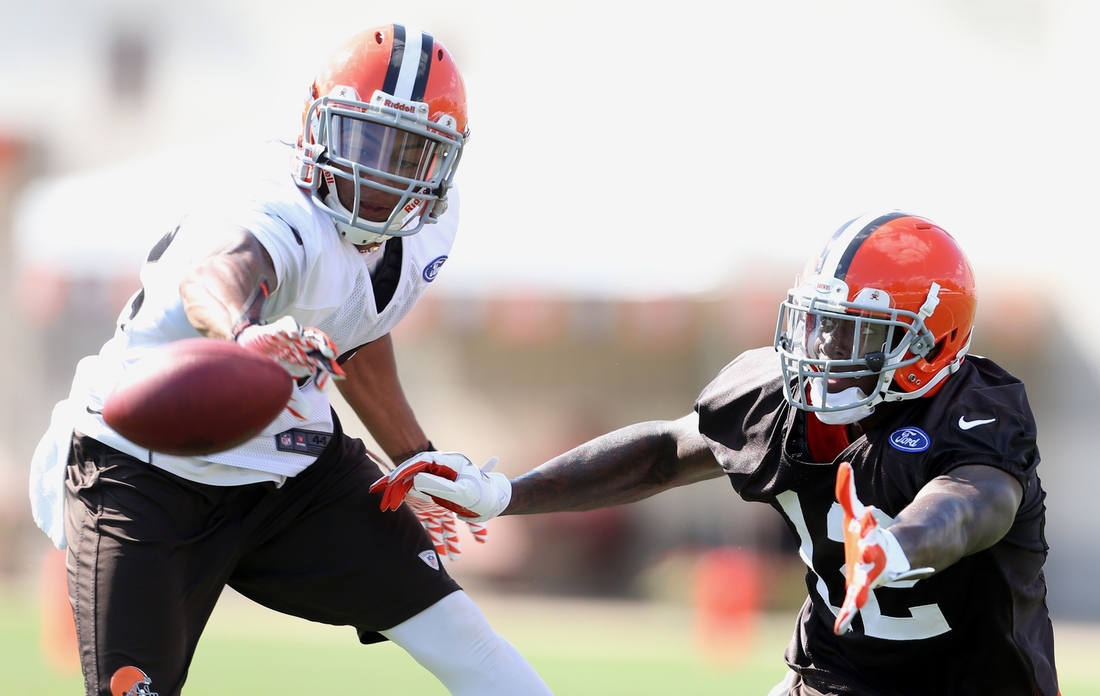 Props to 92.3 The Fan's Daryl Ruiter for posting all of these: