Chomps says hello, Browns fans! I got up bright-and-early Friday morning to head on out to Berea for my second training camp session of the summer. The attendance was announced at 3,391 fans, which is a high amount but actually the lowest-attended camp I've been to since 2012.

Today's training camp report is going to be structured a little different. Usually for the Family Day event every year, I discuss my notes in chronological order. I can't do that this year since I'm not going to Akron on Saturday, but I'll still roll with the chronological report to keep things fresh (except for the "Brownies" bullet point). Let's get to my notes from Day 6 of training camp. 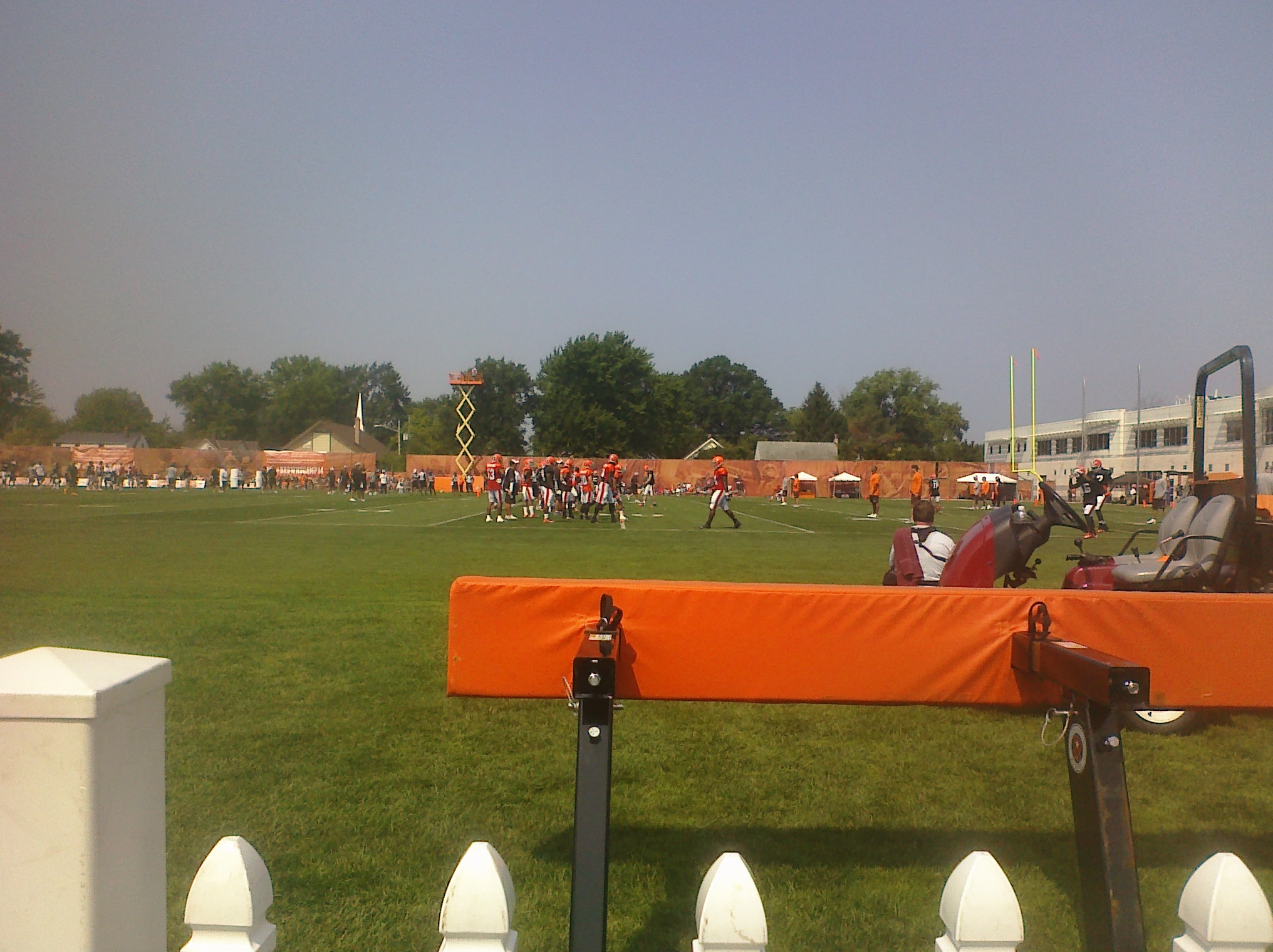 The view from our seats on Friday at Browns training camp. 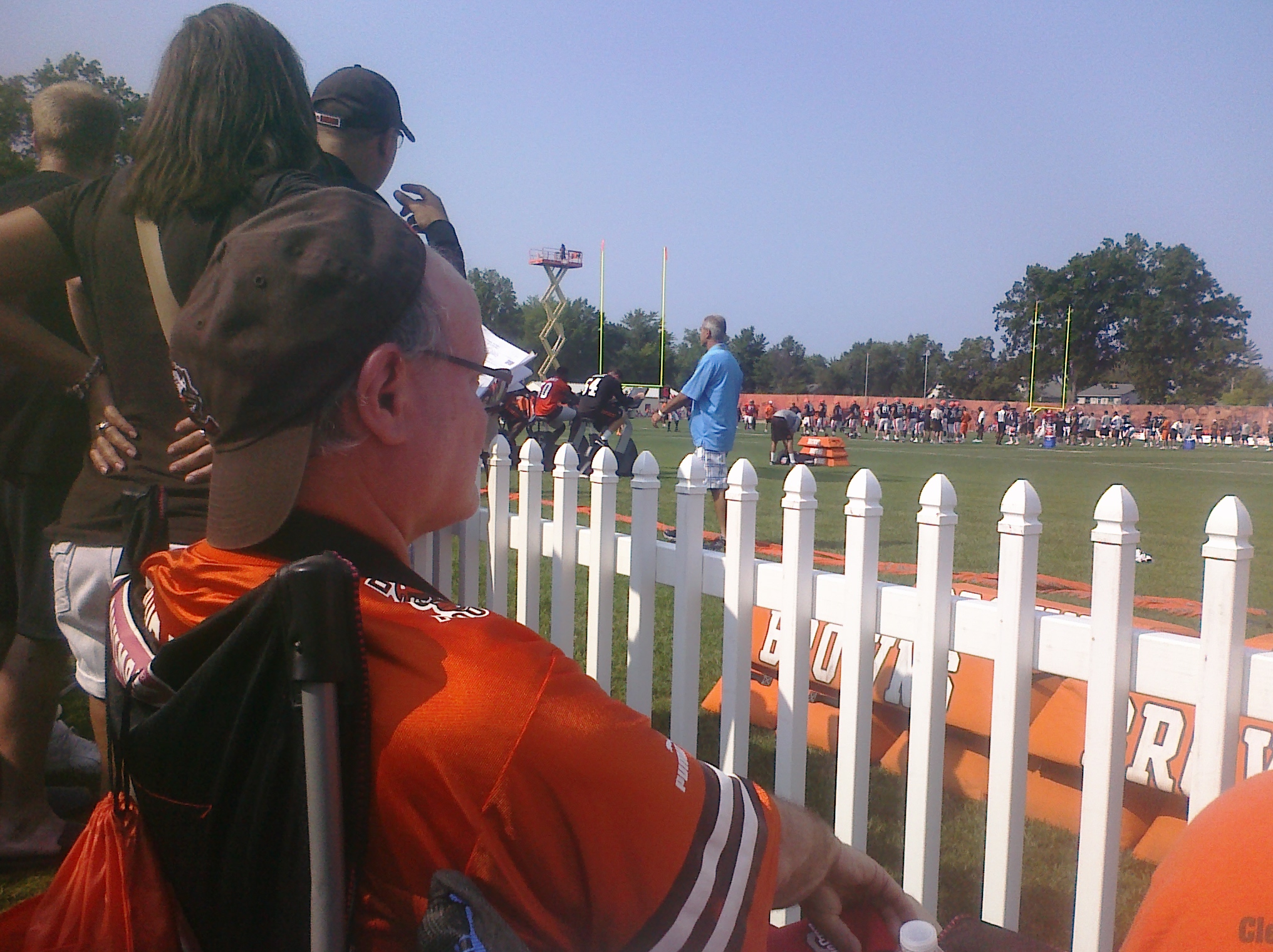 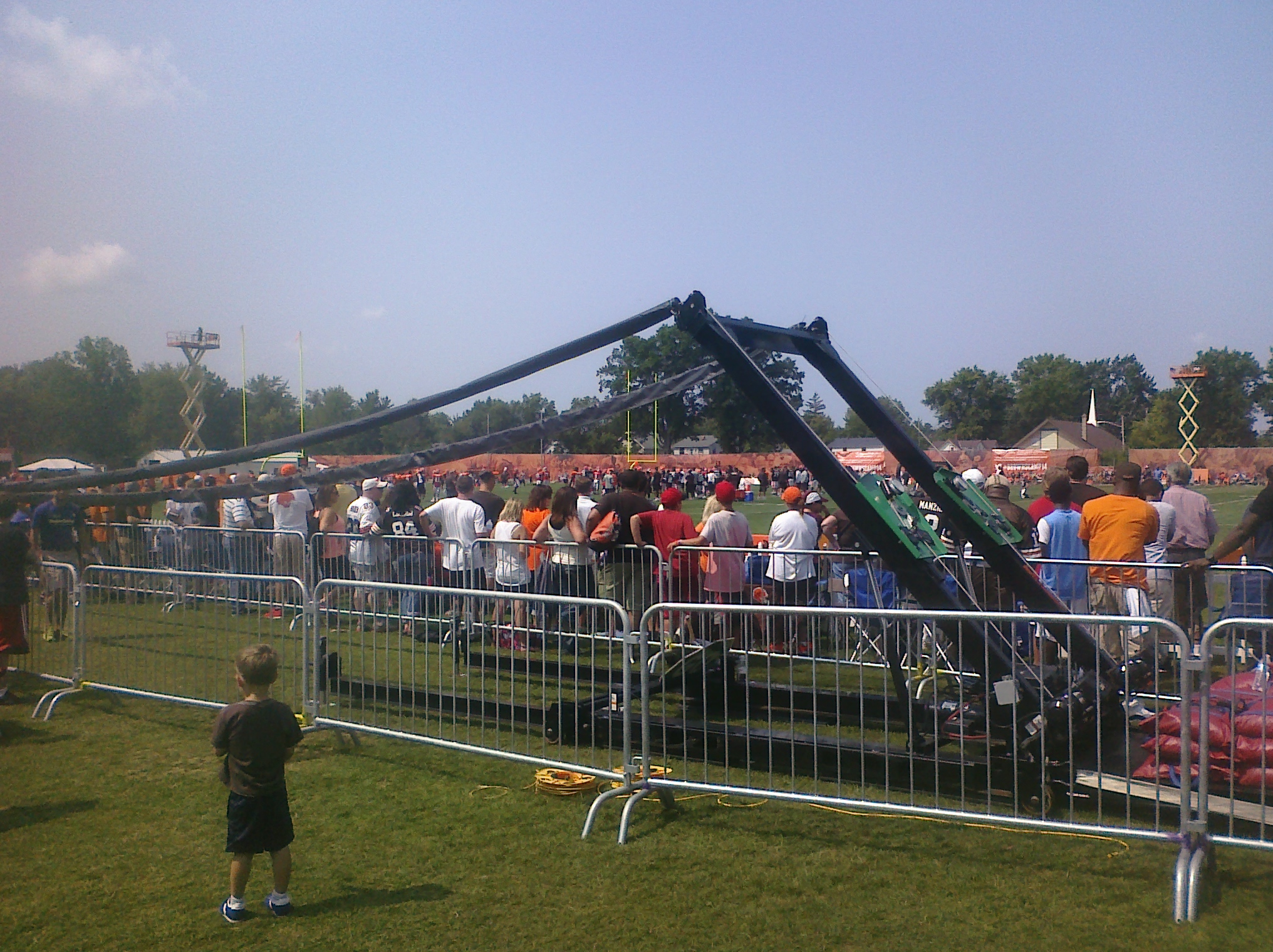 There are no sources today; anything that I sourced, I found on Twitter and tried to give appropriate credit. The next training camp session I am scheduled to attend is this Wednesday, August 6th.