The Cleveland Browns are on the road today as they take on the Washington Redskins for their second preseason game of the year. Here are some nuggets about today's game, as well as how you can watch or listen to the game. 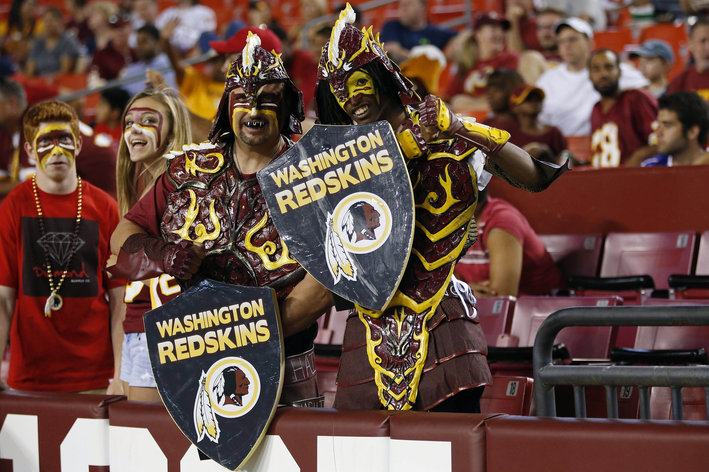 Here are over 10 things Cleveland Browns fans should look for in Saturday's preseason game against the Washington Redskins.

Per 506sports.com, the areas below will get to see the game live on local television (they don't list anybody this week since it is a national game on cable, but WKYC (Channel 3) in Cleveland will simulcast the game:

Cleveland Browns vs. Washington Redskins - Week 2 of the NFL Preseason