The Cleveland Browns play their final game of the preseason tonight as they take on the Chicago Bears at home. Here are some nuggets about today's game, as well as how you can watch or listen to the game. 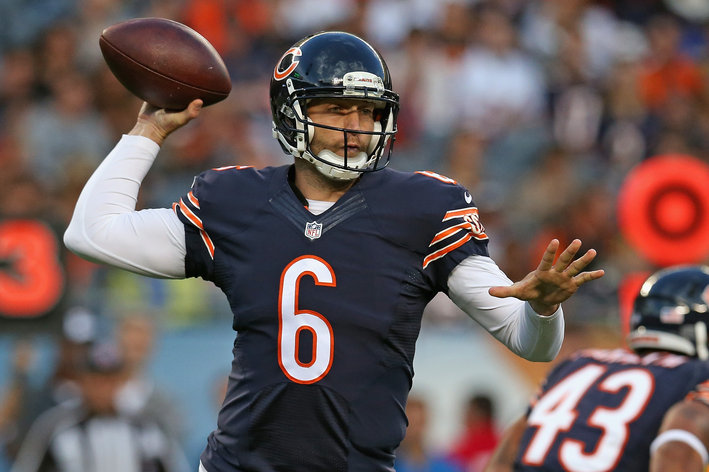 Here are over 10 things Cleveland Browns fans should look for in tonight's preseason game against the Chicago Bears.

Per 506sports.com, the areas below will get to see the game live on local television. The NFL Network will also air the game live.

Chicago Bears vs. Cleveland Browns - Week 4 of the NFL Preseason