The Cleveland Browns are at home today as they take on the New Orleans Saints in Week 2. Here are some nuggets about today's game, as well as how you can watch or listen to the game. 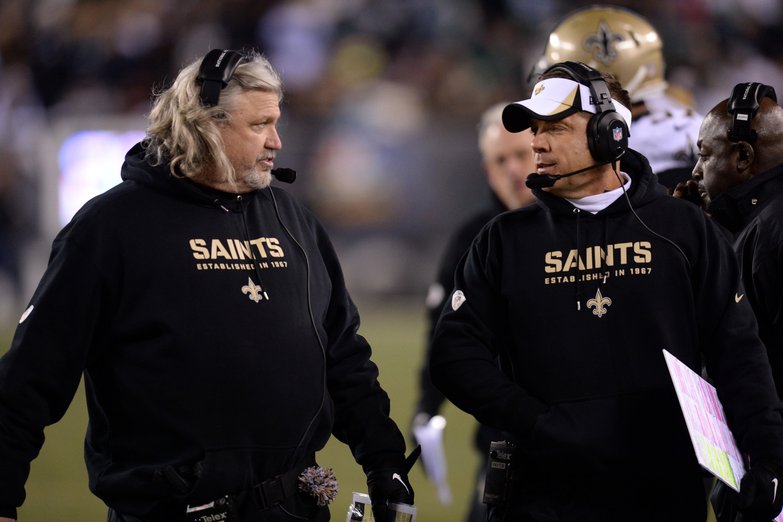 We break down every position for the New Orleans Saints vs. Cleveland Browns game, as well as our prediction of which team will emerge victorious.

Per 506sports.com, the areas in green on the map below will get to see the Saints vs. Browns game live on FOX at 1:00 PM EST: 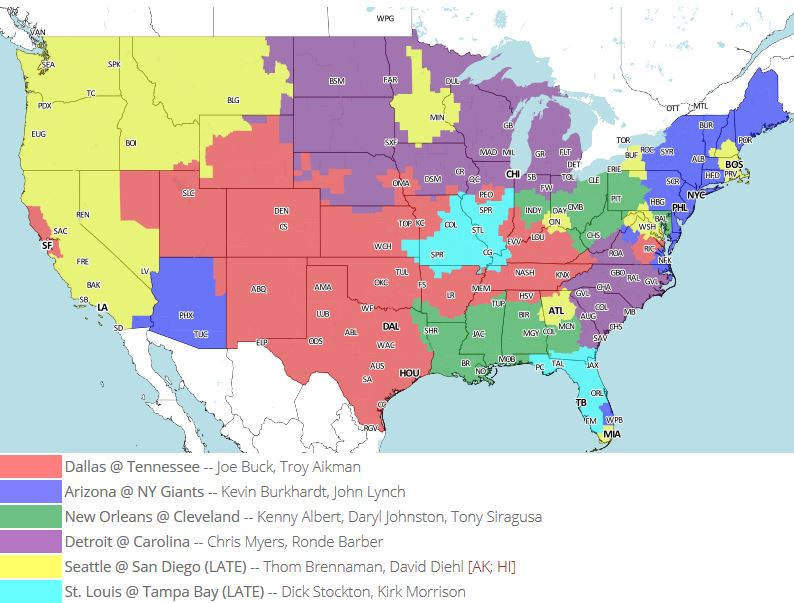