At the end of the day, the ultimate questions fans want to ask after the Pro Bowl is whether the representatives from their team escaped the game unscathed. In the case of the Cleveland Browns, everybody was fine, including LT Joe Thomas, who has never missed a snap in a regular season game. 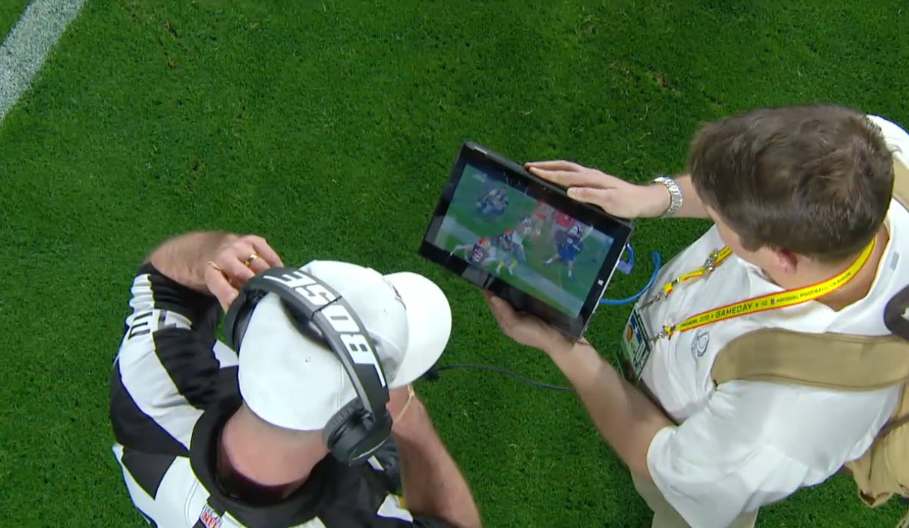