After spending two joint practice sessions with them, the Cleveland Browns battle the Buffalo Bills on Thursday for their second preseason game of the year. Here are some nuggets about Thursday's game, as well as how you can watch or listen to the game. 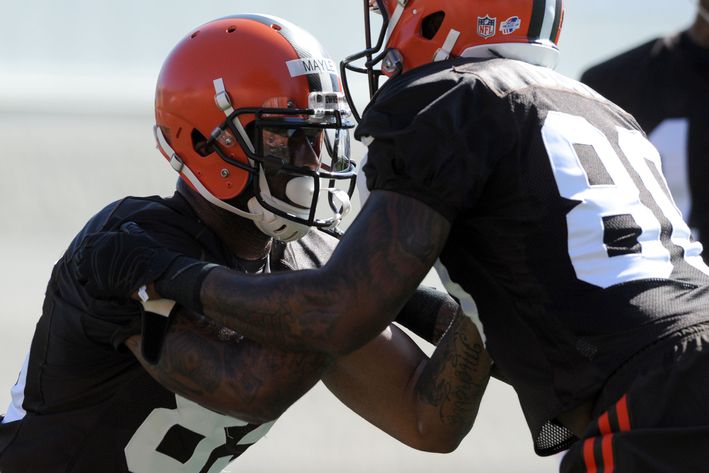 Here are the things that Cleveland Browns fans should look for in Thursday's preseason game against the Buffalo Bills.

Buffalo Bills vs. Cleveland Browns - Week 2 of the NFL Preseason