Who gets to watch the Steelers vs. Browns game on television this week?

Today, the Browns are at home to take on the Steelers in Week 17. Here are some nuggets about Sunday's contest, as well as how you can watch or listen to the game. 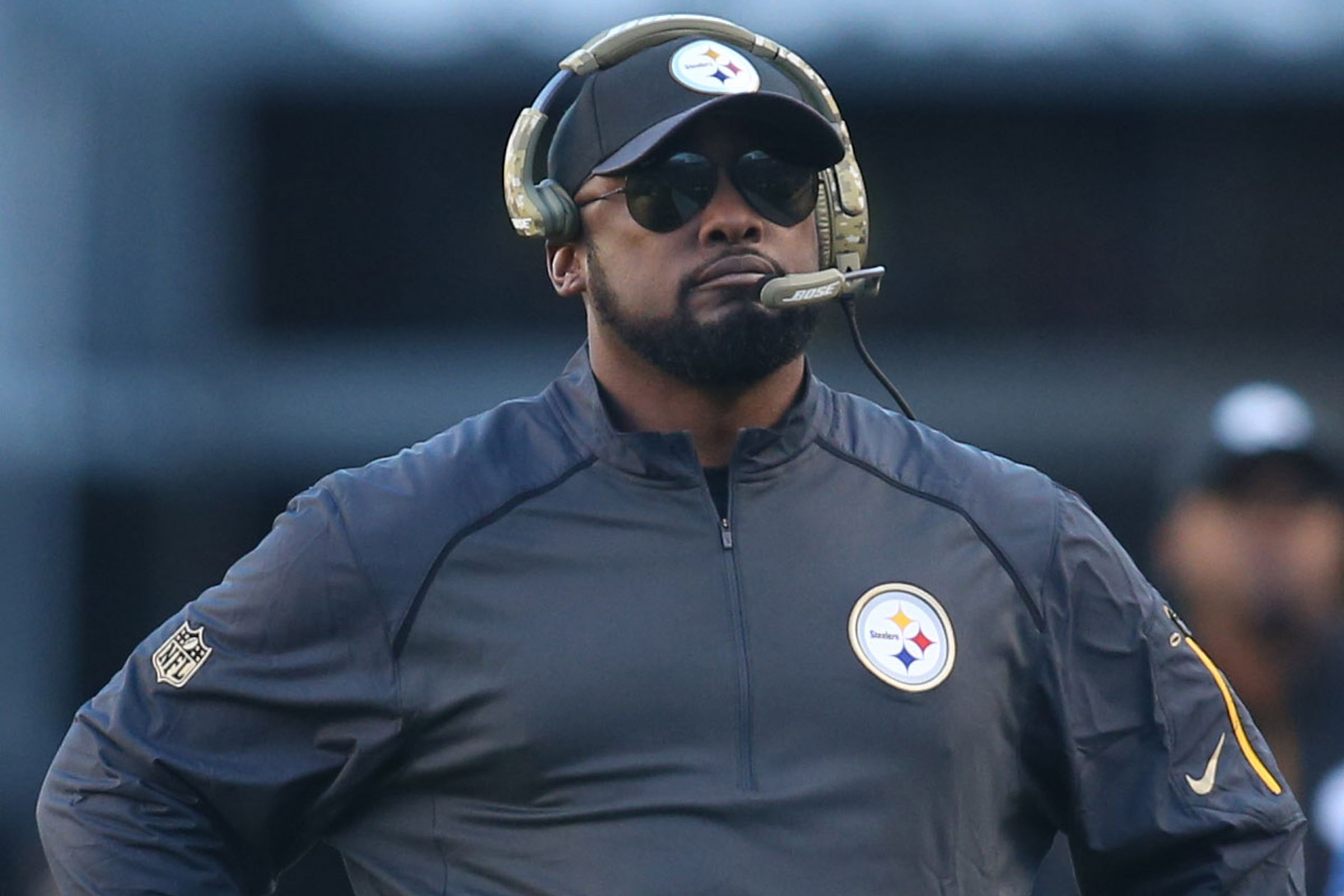 Here are the things that Cleveland Browns fans should look for in the team's Week 17 game against the Pittsburgh Steelers.

Fans in the blue areas will get to watch the Browns play on TV this week:

Pittsburgh Steelers vs. Cleveland Browns - Week 17 of the NFL Season