Derek Anderson is back! With Cam Newton out with a concussion, Anderson gets the start for the first time since the 2014 season. What is hilarious is that he started two games that year for Carolina. Both of them came against Tampa Bay, and both of them ended up being victories! Here he is again, and his gun-slinging nature will carry Carolina as Tampa Bay's mental errors continue to pop up. Panthers 23, Buccaneers 20 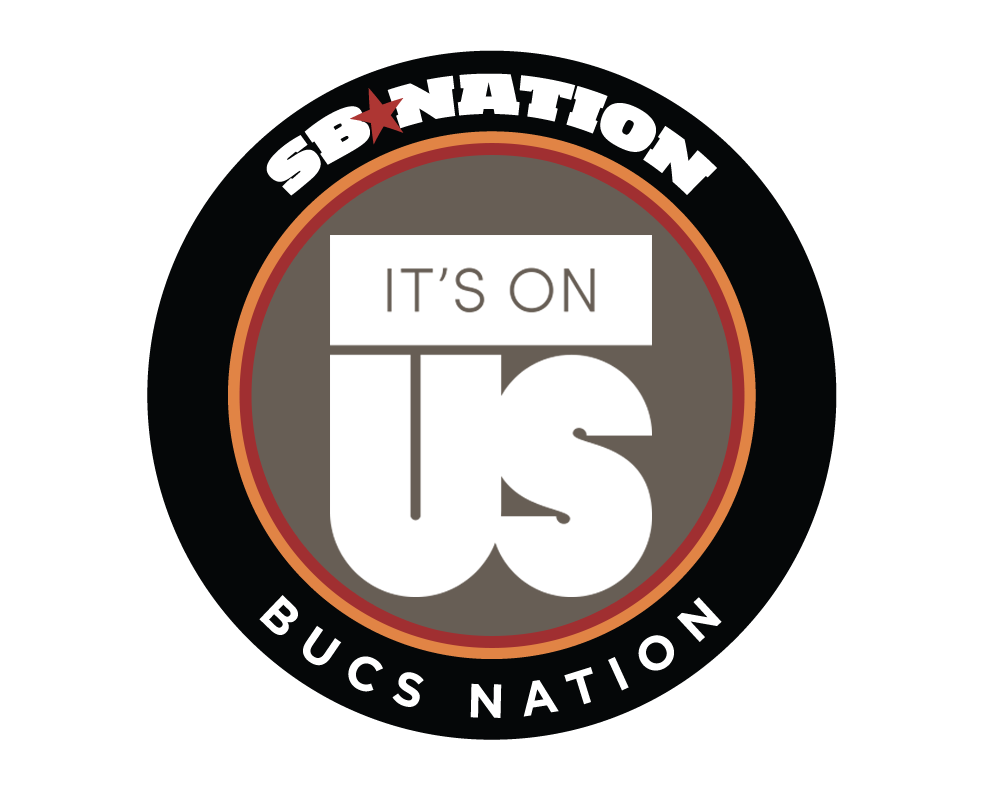 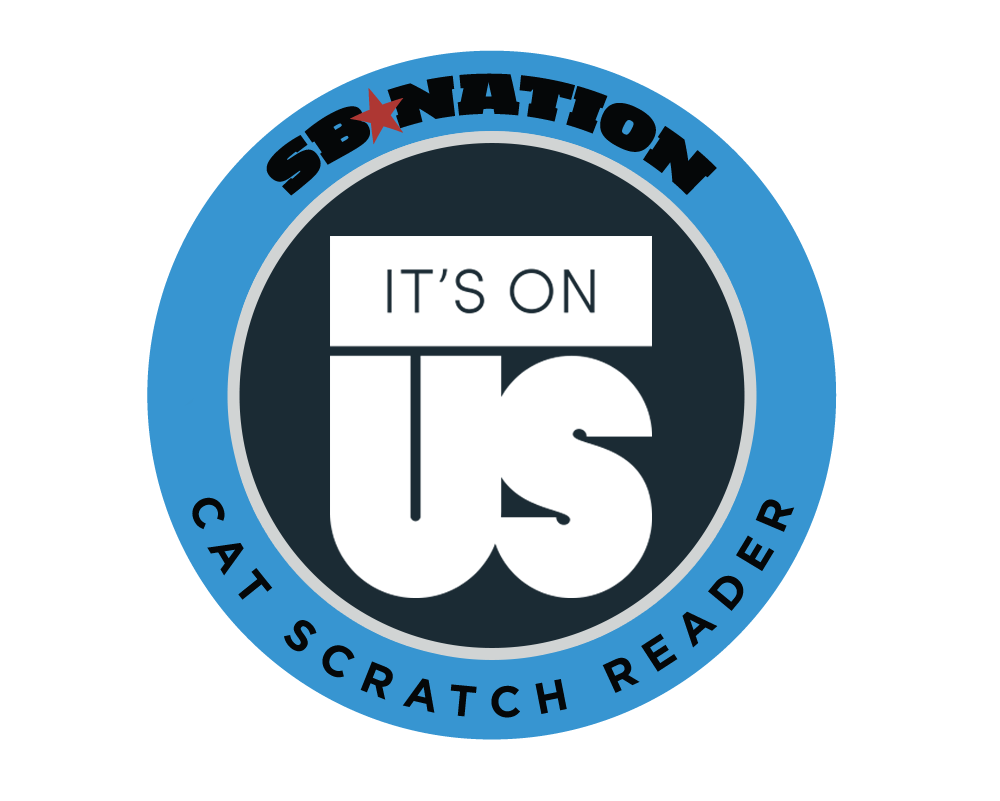