If you want to watch tonight’s game, you can do so on SB Nation! That’s right — our network worked out a partnership to legally stream the game. The feed should be up at game time.

The Broncos will have Trevor Siemian back under center for this Thursday night game, which is good news for their offense because first-round pick Paxton Lynch looked a bit overwhelmed this past Sunday. One thing that is certain about the San Diego Chargers is that you’re guaranteed to see a hotly-contested, down-to-the-wire game. It’s just unfortunate for them that they keep ending up on the losing side of those affairs, which will eventually cost Mike McCoy his job. Broncos 31, Chargers 23

Use this as an open thread to discuss the Thursday Night Football Game. 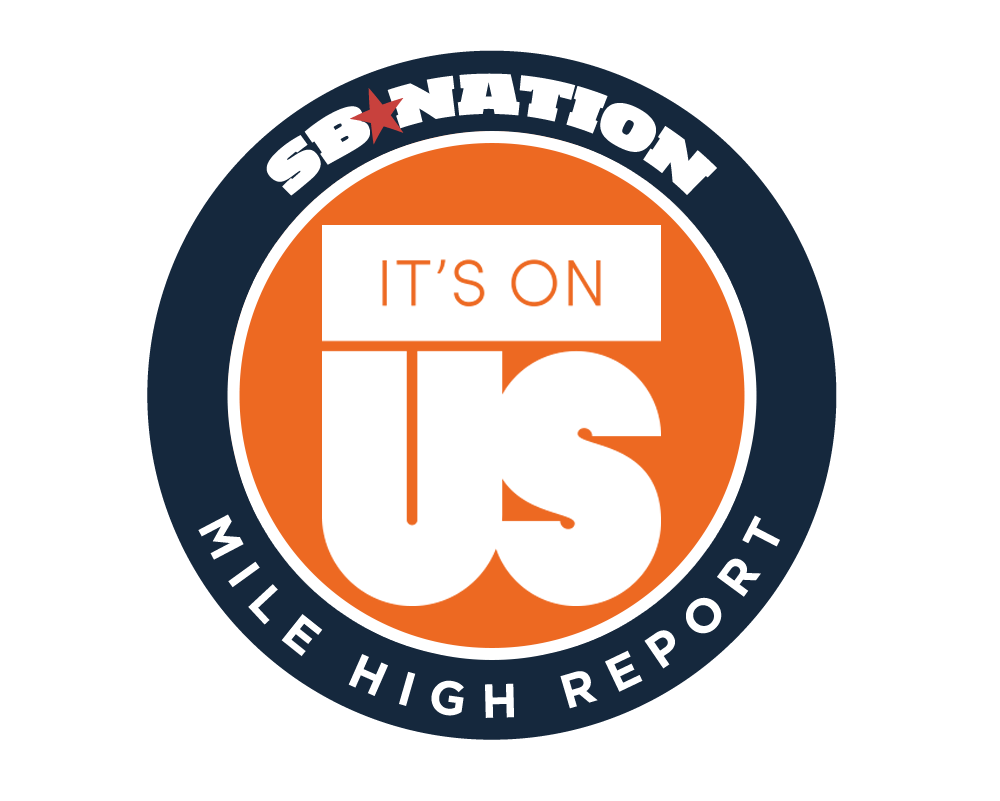 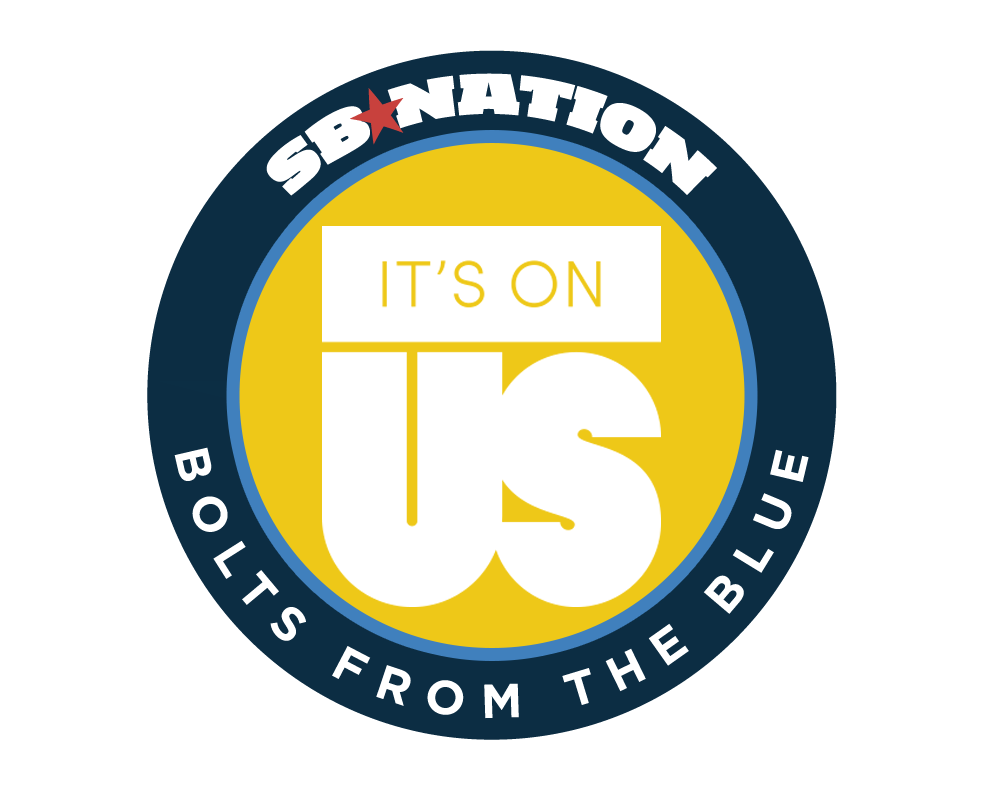