You can also use this as a Cleveland Indians game thread. Let’s Go Tribe!

Heading into the year, this looked like a great match-up of a defensive powerhouse in the AFC vs. the best all-around team in the NFC. Instead, we have two teams where the quarterback play has been below average, and the Jets' secondary has been terrible. Carson Palmer is back from his concussion and should find enough success against that aforementioned Jets secondary. Plus, having the best running back in the game doesn't hurt either. Cardinals 30, Jets 14 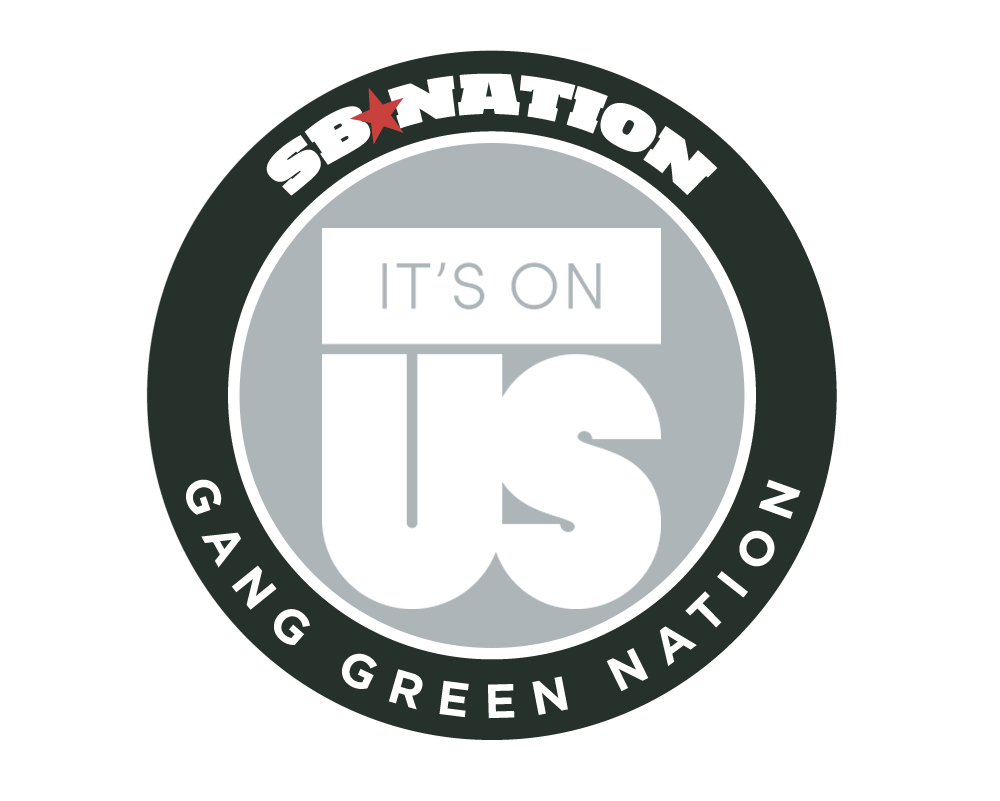 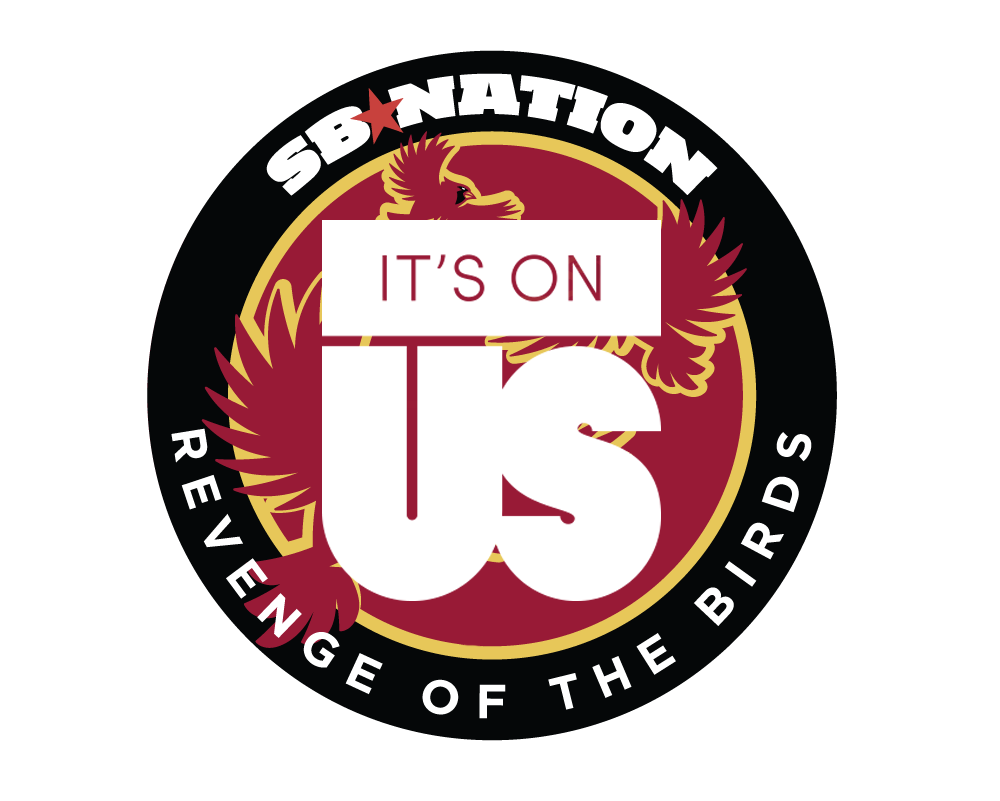