The Browns take on the Cincinnati Bengals in Week 14. Here are some nuggets about the contest, as well as how you can watch or listen to the game. 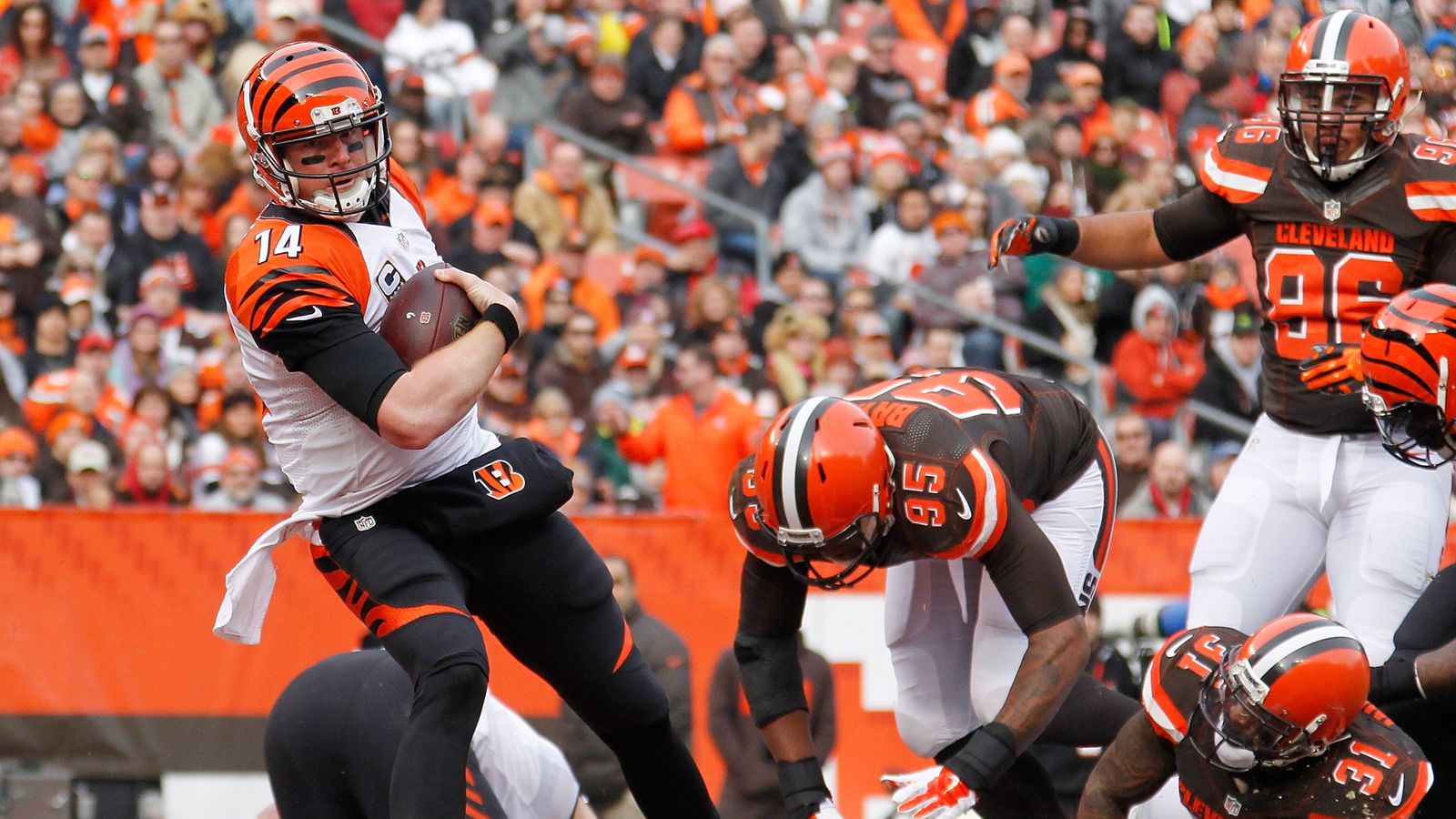 This week, the Cleveland Browns take on the Cincinnati Bengals in Week 14 of the NFL regular season. Our position-by-position evaluation and game prediction are below. Position-by-Position...

Per 506sports, the fans in the cyan areas below will be able to watch the game on TV:

-The Browns will be wearing brown tops, brown pants, and orange socks.

-WR Terrelle Pryor Sr. recorded six receptions for 131 yards against the Giants. He is the first Browns player to record at least five receptions in five consecutive games since WR Kevin Johnson in Weeks 10-14 in 1999.

-On Sunday, it will have been 364 days since the last Browns’ victory, which came on December 13, 2015, against the San Francisco 49ers. If they lose to the Bengals, they will have gone one full year without a victory, including the regular season and preseason.

-The last time these two teams was on October 23rd, 2016 in Cincinnati, when the Bengals defeated the Browns by a final score of 31-17. Cody Kessler started the game, but the big surprise was Kevin Hogan playing intermittently as a read-option QB. Hogan ran 7 times for 104 yards and 1 touchdown, including a 28-yard run at the start of the third quarter to cut the Bengals' lead to 21-17. Kessler then suffered a concussion, though, and Jeremy Hill had a 74-yard touchdown run for Cincinnati. Hogan, forced to be a passed, struggled with his long wind-up and Cleveland could do no more on offense.