The Browns take on the Buffalo Bills in Week 15. Here are some nuggets about the contest, as well as how you can watch or listen to the game. 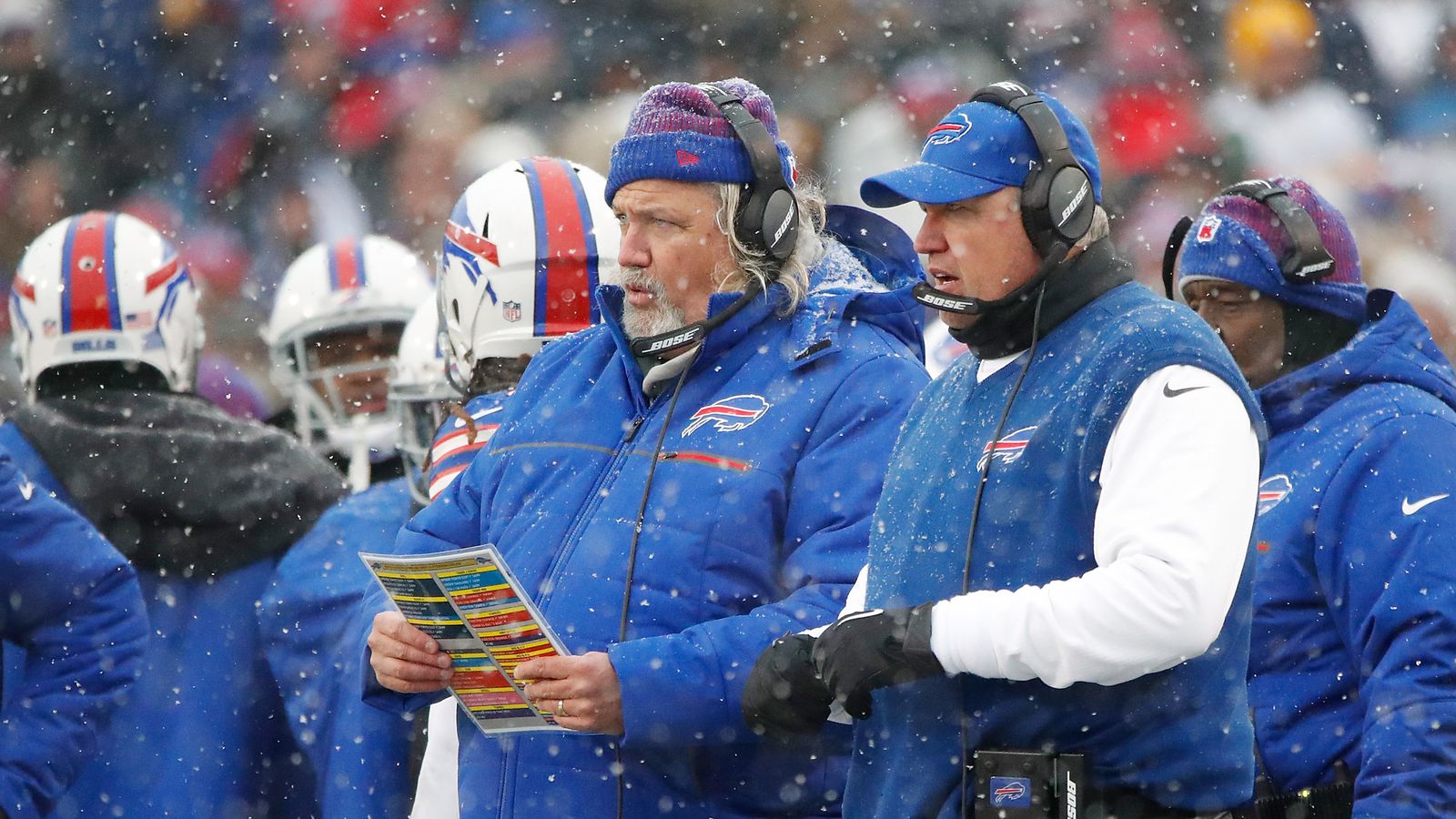 This week, the Cleveland Browns take on the Buffalo Bills in Week 15 of the NFL regular season. Our position-by-position evaluation and game prediction are below. Position-by-Position Evaluation ...

Per 506sports, the fans in the orange areas below will be able to watch the game on TV:

-The Browns will be wearing white tops, brown pants, and orange socks.

-Former Bills who are currently on the Browns include OL Gabe Ikard and ILB Tank Carder.

-The Browns rushed for 169 yards on 22 attempts for a 7.68 average against the Bengals. The average was the eighth-highest total in team history and the best since the team registered an 8.04 average at Seattle on Dec. 3, 1978. The Browns are fifth in the NFL with a 4.68 rushing average this season.

-With a sack, DE Emmanuel Ogbah would increase his season total to 5.5 sacks, tied with LB Chip Banks (1982) for the fourth-most by a Browns rookie.

-With a 100-yard game on the ground, Isaiah Crowell would become the first Brown to run for 100 yards or more four times in a season since Peyton Hillis had five 100-yard games in 2010.

-The last time these two teams was on November 30th, 2014 in Buffalo, when the Bills defeated the Browns by a final score of 26-10.

Cleveland actually led 3-0 at the half, Brian Hoyer struggled to get going, throwing for 2 interceptions before giving way to Johnny Manziel when the score was 20-3 Buffalo. Manziel's 10-yard touchdown run in the fourth quarter made it a 20-10 game, but Buffalo sealed the victory for Kyle Orton with two more field goals.